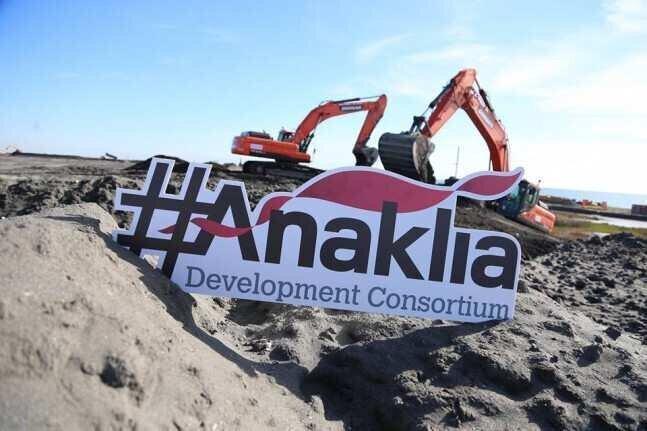 "ADC has always acted and continues to act in accordance with its obligations under the Investment Agreement. ADC has invested more than USD 75 million to make the Anaklia Deep Sea Port a reality and has worked hard to find and appoint a port terminal operator, prepare the particulars for the design and build of the facility, and start significant dredging and other preparatory ground works on the site.

Unfortunately, the GoG has been unwilling to work together with ADC and others to find solutions to issues raised by internationally recognised lenders and investors. Ultimately, the actions of the GoG have made it impossible for ADC to finalise key terms with potential investors whose involvement is essential to the continuation and future success of the Anaklia project. The GOG is well aware of the problems it created yet has blamed ADC for the lack of necessary investment and used this as an excuse to terminate the Investment Agreement.

ADC does not accept that the GoG is entitled to terminate the Investment Agreement. Inevitably, however, the purported termination has had an impact on all involved – the GoG has called on substantial pre-existing security provided by ADC and our dredging contractor Van Oord has had to remove its equipment from site. Practically, this means that no further physical works can be undertaken at the site and it is unclear when the Anaklia Port Project will be built and able to operate.

On 23 January 2020, ADC issued a Notice of Dispute requesting a good faith meeting with the GoG to attempt to reach an amicable settlement of the issues between. While ADC remains committed to finding a way forward for the future success of the project, and is hopeful that it may be possible to resolve its dispute with the GoG amicably, regrettably the GoG has not yet engaged in any meaningful way in discussions with ADC and has not taken any constructive steps to avoid arbitration.

As such, it looks as though ADC will be left with no choice but to arbitrate its dispute with the GoG; ADC's international investors will also be commencing proceedings against the GoG. ADC is fully committed to taking all legal and other steps necessary to protect its position, including the commencement of international arbitration proceedings in Geneva. Any suggestion by anyone, including the Government of Georgia, to the contrary is wholly incorrect”, the statement reads.