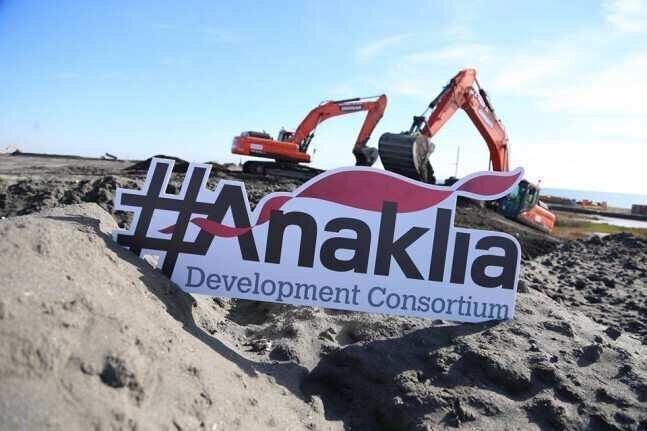 Anaklia Development Consortium disseminates special statement related to the decision of Georgian government of cancellation of the investment agreement:

"The Government of Georgia announced today its decision to terminate the Investment Agreement with Anaklia Development Consortium. ADC's position is that the Government's purported termination is wrongful and that it does not have the right to bring ADC's involvement in the Project to an end. It is regrettable that despite enormous time, resources and funds already spent on the Project by ADC, the Government has sought to undermine ADC's efforts at every turn rather than support the Project by helping to find solutions to issues raised by internationally recognized lenders, the terminal operator, and potential equity investors. The Government's pattern of behavior, including the purported termination today, has only ensured that it will be a long time, if ever, before the Anaklia Port Project is built and able to operate, unless the government comes to its senses and changes course to a constructive direction.

ADC has repeatedly sought to avoid a dispute in order not to cause further delay to the Project. Today’s decision by the Government means ADC has no choice but to pursue its rights and the interests of its stakeholders using all legal remedies available. ADC will make a final attempt to resolve amicably its dispute with the State, but if not successful, will subsequently have no choice but to pursue an international arbitration claim against the Government.