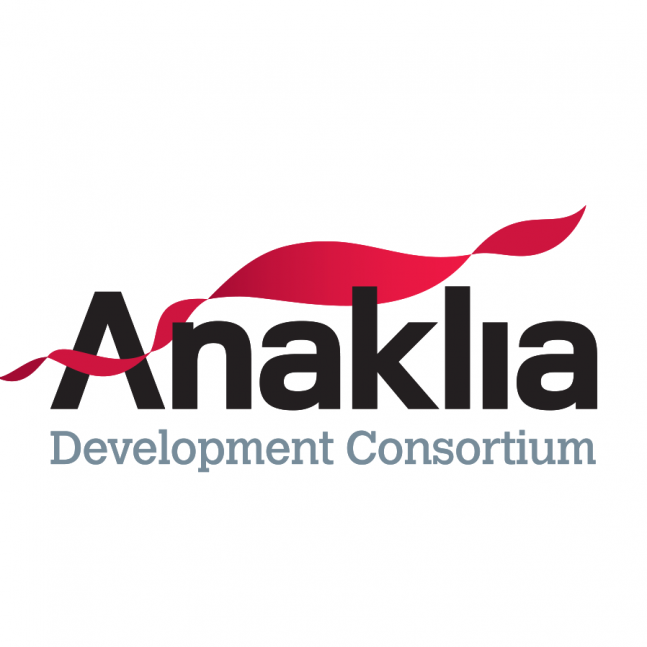 „Choosing Poti will restrict Georgia’s future economic growth -- Considering the current developments of the Georgian container market, which has been growing by over 37% per year, the latest proposed expansion of Poti to 1 million TEUs maximum capacity will be completely utilized by 2025, thus triggering the need to invest in another new port. The achievement of 1 million TEU, at Poti assumes that both Phases 1 and 2 will be built, though there is no guarantee at present that Phase 2 will be built since the Government has no legal mechanism (as Poti is a fully private port) to influence further expansion of Poti. Choosing Poti therefore ignores Georgia’s strategic aspiration to become a gateway and transit hub between Europe and Asia. (By contrast, the long-term development plan for Anaklia would allow for 100 million tons of annual capacity, including 6 million TEUs). In short, the Poti expansion project offered by APMT completely ignores the needs of Georgia to expand its capacities for container traffic as the key driver for the country’s foreign trade and transit capacity.

There are physical restraints on how development can proceed at Poti. The problem extends to the infrastructure as well. In short, the expansion of Poti relies on the existing road infrastructure which will naturally escalate already congested urban traffic and environmental problems in Poti City.

There are also serious and chronic operating issues with the existing port at Poti -- Due to bad weather with closures happening approximately every third day, and a limit on depth due to the route of the Rioni River (which produces sediment that affects the port's access channel) operating problems will persist at Poti, even if a northern breakwater is constructed.

Congestion will increase. The north territory of the Poti Bay, which is currently being promoted by APMT, is not the most feasible location for a deep-sea port on the Georgian seacoast and will escalate the congestion of the existing rail and road infrastructure", the statmnet reads.