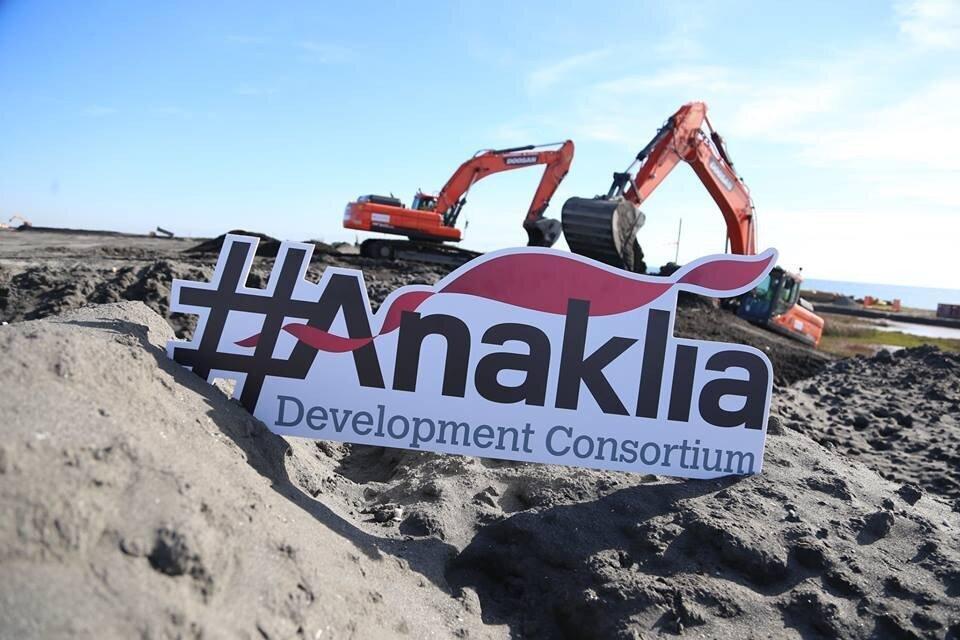 The Anaklia Development Consortium (ADC) released the following statement in response to the statement from the Georgian Co‐Investment Fund, which is apparently controlled by Bidzina Ivanishvili, provided to Business Media Georgia on 7 October 2021:

“Bidzina Ivanishvili and his business associates have issued a statement to the media which intentionally attempts to obfuscate the truth.

It is a matter of public record that Ivanishvili and his investment fund took a financial interest in Poti Free Industrial Zone in 2017, the very same year that Ivanishvili chose to launch a campaign against the Anaklia Development Consortium and the future Anaklia Deep Water Sea Port. Soon thereafter the Ivanishvili‐controlled government launched a criminal investigation against Mamuka Khazaradze and Badri Japaridze, two of ADC’s principal investors, accusing them of money laundering. (Those charges have been shown to be baseless both by the Public Defender of Georgia and by Transparency International‐Georgia, yet the government continues to pursue a prosecution.) The Georgian Dream party also launched an attack on Messrs. Khazaradze and Japaridze using fake Facebook accounts.

It is also a matter of public record that in 2020 the Georgian judiciary under Georgian Dream control issued rulings effectively seizing control from the subsidiary of the Chinese company CEFC holding a majority position in Poti Free Industrial Zone and granting that control to the management company under Mr. Ivanishvili’s control. (Indeed, it is also highly unusual that the government did not issue a tender for the development of the Poti Free Industrial Zone; it simply made a unilateral award without seeking to get the best economic deal for Georgia.)

The statement of Georgian Co‐Investment Fund also claims there is no connection between the Port of Poti and the Poti Free Industrial Zone. This statement is ridiculous on its face, and is as unbelievable as a duty-free shop at an airport insisting it has no connection to the airport itself.

While claiming to support a retendering of the Anaklia Port project, the government itself officially stated that it may not be possible to attract any investors; creating the impression the government is simply going through the motions of promoting the Anaklia project, but in reality has no desire to see it proceed.

Furthermore, as recently as this week, Economy Minister Turnava reiterated the government’s support of the expansion of Poti Port, which she knows very well undermines the business case for the larger and more strategic Anaklia Port project, in the short to mid‐term.

Notwithstanding any statements to the contrary by Mr. Ivanishvili and his associates, there certainly appears to be a clear and direct connection between his personal investments, his practical control of the Georgian government and the government’s own actions. The victims in this conflict of interest are the people of Georgia and the future of the Anaklia Deep Water Sea Port Project", - the statement reads.