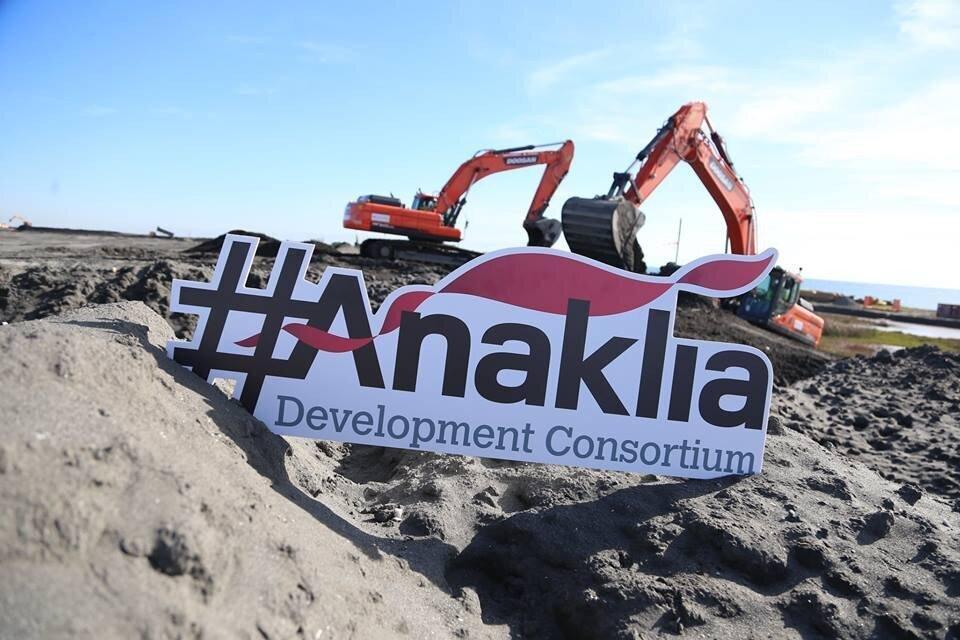 Anaklia Development Consortium responds to the statement made by the Minister of Economy and Sustainable Development, Natia Turnava on October 18. The minister said yesterday that "the arbitration dispute, which is unleashed by the previous investor of the port, has caused delay and a blow to this project."

The Anaklia Development Consortium said in a statement issued today that project was suspended due to the decision from Georgian government to terminate the investment agreement with the consortium.

“The Economy Minister is practicing a form of revisionist history when she blames the delays in the Anaklia Deep Water Port project on ADC and the arbitration claims filed in July 2020.

The public record on this project is quite clear and cannot be erased: long before the current arbitration was commenced this government and its leaders had sent a clear message to the international investment community: ‘we do not want your involvement and we do not want to see this project succeed.’

The current arbitration claims were commenced only after the government’s aggressive and calculated campaign to destroy the project and its principal investors, and were initiated in order to protect the investors’ rights after this government unlawfully terminated the investment agreement.

It is only because of the pressure exerted by the U.S. and EU – who see the strategic importance of the Anaklia Deep Water Port project – that this government has offered rhetorical support for the project but in fact has made every effort to delay or forestall it. Indeed, as revealed by the Pandora Papers, there are those within the ruling Georgian Dream party that would suffer personal financial harm if the Anaklia project were to proceed at the expense of the Poti port expansion and the associated Poti Free Industrial Zone.

Until this arbitration is resolved -- a process which may take another two years – no tender will succeed. But the simple solution lies with this government: It can get out of its own way, put aside its own selfish political interests, find the will to develop the project and take the steps that will regain the confidence of international investors. Or it can continue on the current path, see a tender fail, risk losing the arbitration with the associated considerable financial risk it carries, and delay the project indefinitely to the delight of the Russians,"- reads the statement from ADC.