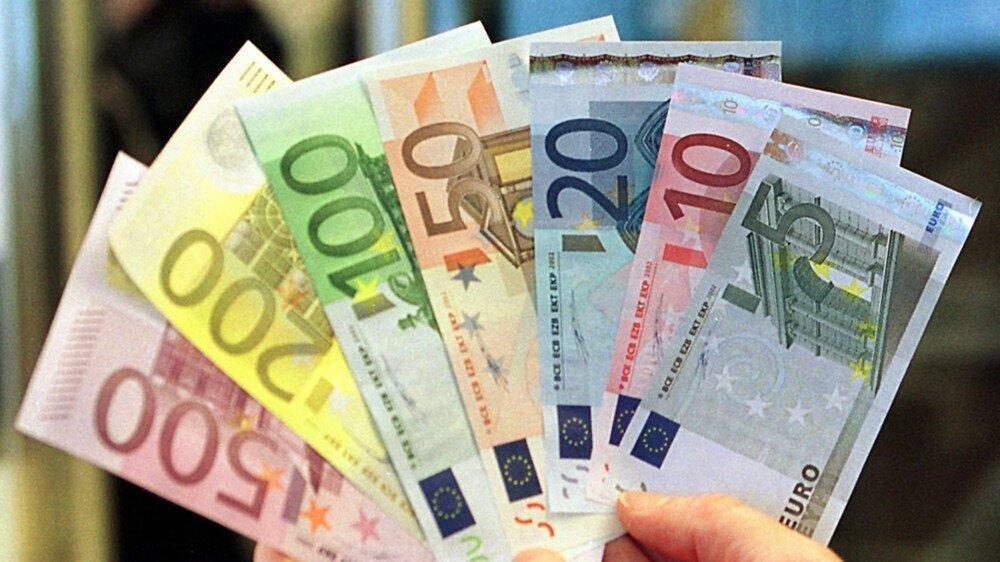 Consumer prices in Germany rose by 3.1% in 2021, according to preliminary data released by the Federal Statistical Office.

It is the highest inflation rate since 1993, DW (Deutsche Welle) reports.

Rising energy costs and supply bottlenecks largely drove the surge in the cost of living.

It was the second time since reunification that German inflation had topped the 5% mark, after coming in at 5.2% in November.

Inflation to remain high in 2022

Economists have said it could take a while before German inflation rates fall again.

The rise in energy prices was expected to remain the biggest driver of increases in prices.

"The sharp rise in natural gas prices is not likely to reach consumers until the beginning of 2022 due to the existence of long-term contracts with gas suppliers in many cases," the Leibniz Institute for Economic Research told the dpa news agency.

"There is still a sense that [eurozone] inflation could surprise to the upside for longer than expected, so markets have to position for the view that the ECB could capitulate and move earlier on rates," Mizuho Bank rates strategist Peter McCallum told Reuters news agency.

The European Central Bank, or ECB, strives for an annual inflation rate of 2%.