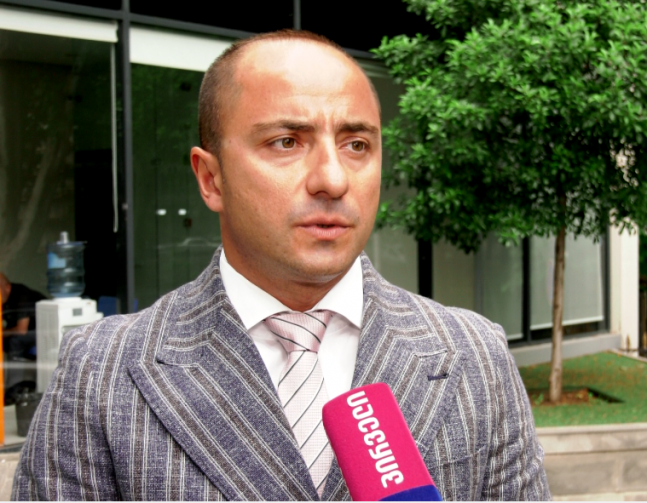 He says that making forecast is difficult, but prices for tobacco depend on three factors. These include excise, inflation and the national currency rate.

“I think price increase will continue. This depends on a number of factors - the first being that the increased excise tax is not yet reflected on the prices, but there are also two other factors, inflation and the exchange rate of the GEL, as we have fixed prices with all importers – in USD dollar and Euros. Respectively, these these three factors - excise, rate and inflation - lead to price increases. No one can tell when or how the prices will go up, but most likely in late January or early February. Of course, this increase will be gradual and will continue throughout the year. There will be an increase of about 40 tetri, but not one lump. It will be gradual, at the first stage it may be 20 tetri”, Skhvitaridze said.