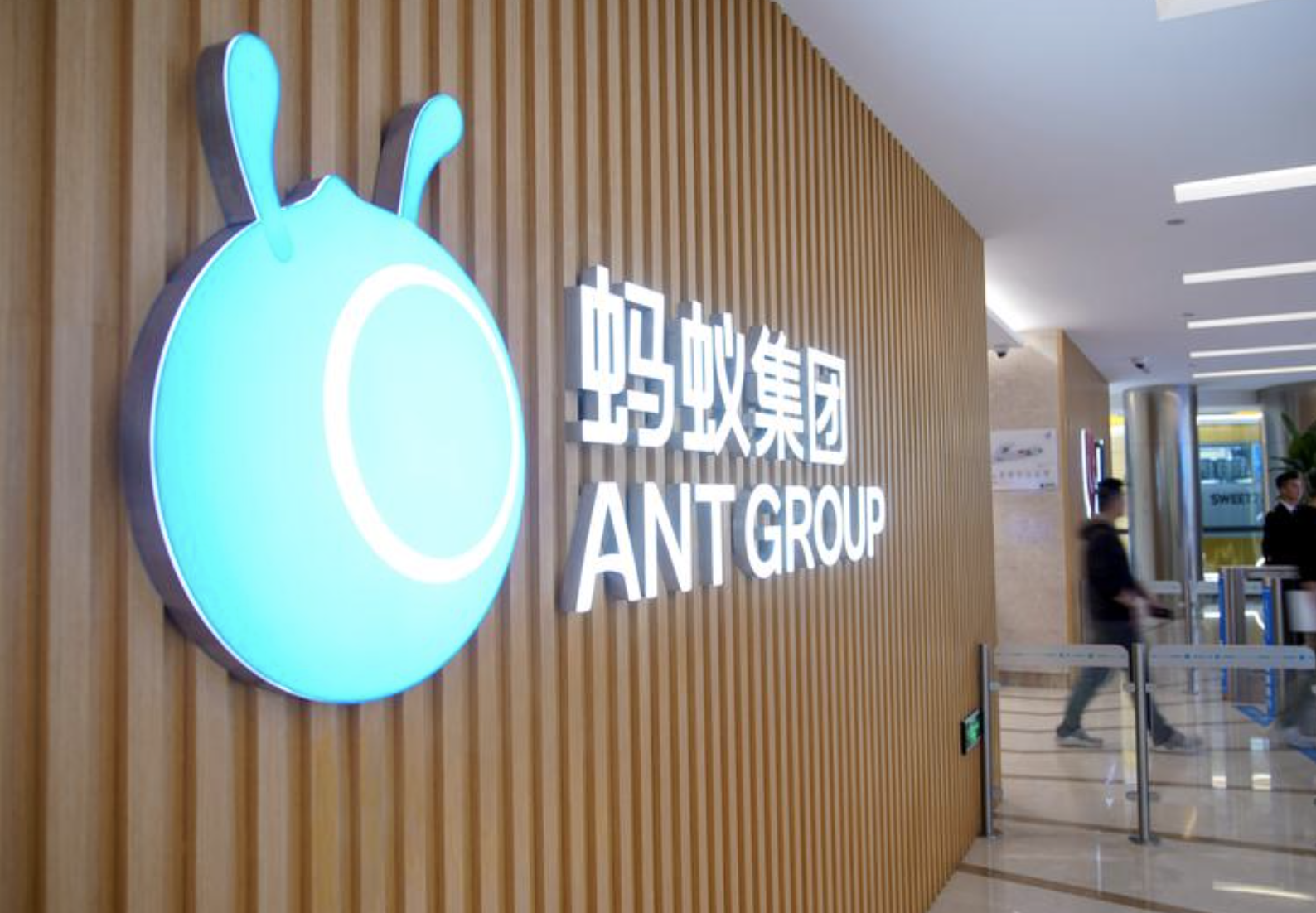 Back
Ant Group’s $37 billion stock market listing has been suspended in both Shanghai and Hong Kong in a dramatic move just two days before what was set to be the world’s largest-ever stock market debut - Reuters reported.

Ant was set to go public in Hong Kong and Shanghai on Thursday after raising about $37 billion, including the greenshoe option of the domestic leg, in a record public sale of shares.

"This is a curveball that has been thrown at us .. I don’t know what to say,” Reuters quoted a banker working on the IPO.