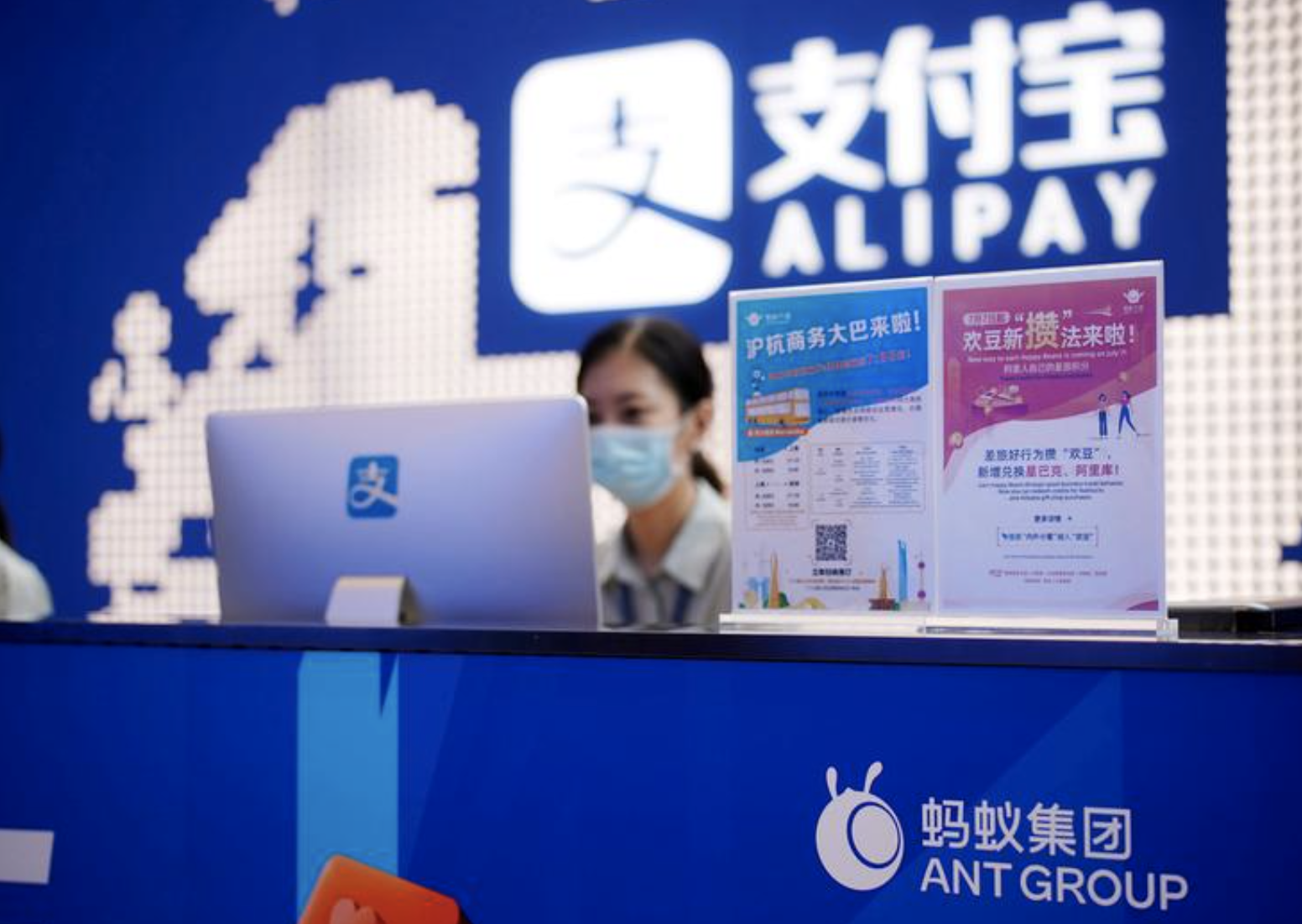 Back
Chinese financial technology giant Ant Group has set terms for a dual listing aimed at raising up to $34.4 billion from the world's largest stock market debut, with investors scrambling for a piece of the fast-growing company - Reuters reports.
According to Reuters, the deal would value Ant at more than $313 billion before a so-called greenshoe option for a 15% overallotment of shares. At that valuation, Ant is worth more than Industrial and Commercial Bank of China, the world’s biggest bank by assets. The looming market debut, however, is clouded by concerns over growing regulatory scrutiny of Ant’s lucrative consumer credit business as well as a U.S. State Department proposal to add the fintech group to a trade blacklist.
Global investors, however, have largely shrugged off those concerns as they bet on continued rapid growth of a group that also operates China’s biggest mobile payments platform and distributes wealth management and insurance products - Reuters reports.
Ant Group