APM Terminals: we, as a major investor, met with the Prime Minister in Davos 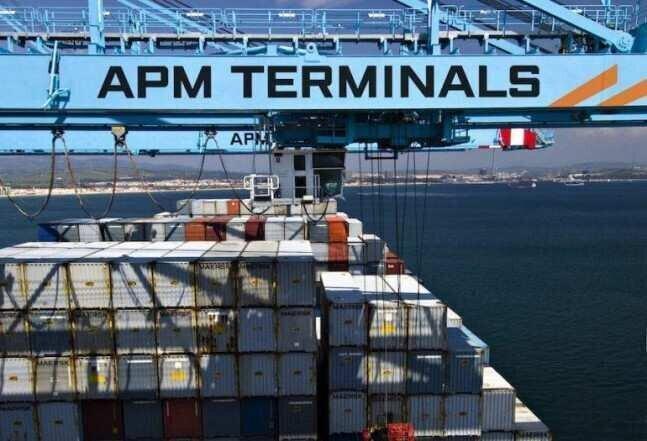 "We, as a major investor, had a meeting with Georgian Prime Minister Giorgi Gakharia in Davos," Poti Port told BM.GE.

The matter concerns that the Prime Minister's press office did not issue an official press release, but Giorgi Gakharia confirmed himself that such a meeting took place in Davos.

"I had many business meetings in Davos with business executives, including APM terminal management," Gakharia said, but did not answer additional questions.

For their part, the Prime Minister's press office asserts that they did not disseminated all news about meetings in Davos.