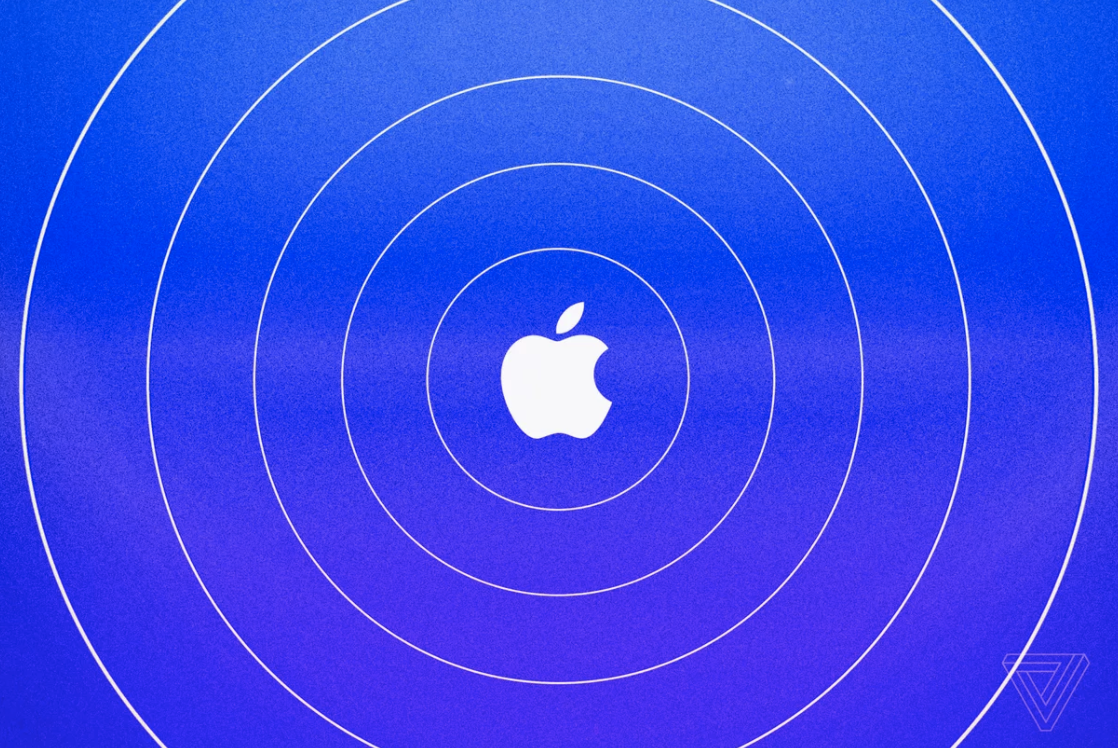 Back
A consumer advocacy group in Europe has filed the latest lawsuit against Apple saying the company intentionally throttled older iPhones in Italy.
First reported by TechCrunch, the potential class-action lawsuit seeks €60 million (roughly $73 million) in compensation — or about €60 per device — for owners of iPhone 6, 6 Plus, 6S, and 6S Plus models sold in Italy between 2014 and 2020.
Euroconsumers, an umbrella advocacy organization in the EU that includes Italy’s Altroconsumo, says the €60 compensation is the average amount consumers paid to replace their devices’ batteries.
“When consumers buy Apple iPhones, they expect sustainable quality products. Unfortunately, that is not what happened with the iPhone 6 series” Els Bruggeman, head of policy and enforcement at Euroconsumers, said in a statement.
“Not only were consumers defrauded, and did they have to face frustration and financial harm, from an environmental point of view it is also utterly irresponsible.”
Euroconsumers filed two similar lawsuits in December on behalf of member orgs Test-Achats in Belgium and OCU in Spain. The group said in a press release that it plans a fourth lawsuit in Portugal.
“We have never — and would never — do anything to intentionally shorten the life of any Apple product, or degrade the user experience to drive customer upgrades,” an Apple spokesperson said in an email to The Verge. “Our goal has always been to create products that our customers love, and making iPhones last as long as possible is an important part of that.”
Apple agreed to a $500 million settlement in the US last March, after it admitted slowing down older iPhones. It compensated consumers who bought an iPhone 6 or 7, which were throttled to preserve battery life.
The case grew out of the tech giant’s “Batterygate” controversy, when iPhone users discovered in 2017 that iOS limited processor speeds as iPhone batteries aged. Apple didn’t reveal to consumers that the feature — meant to address problems with phones’ performance — existed. Users said if they had known about the slowdown feature they would have simply replaced the battery rather than buying an all-new phone, as many did.
The company agreed to a second settlement in November — this time, with 34 US states —for an additional $113 million. The state attorneys general said Apple “fully understood” that by concealing the intentional slowing down of older phones, the company could profit from people buying new phones rather than replacing the batteries. Apple did not admit to any of the allegations in that settlement.
Source: The Verge
Apple iphone