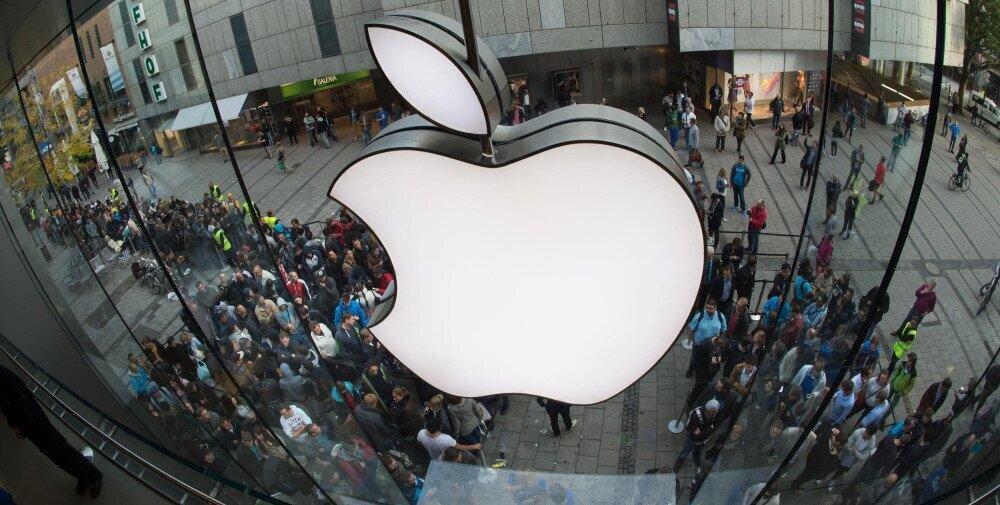 Apple has opened a representative office in Russia, the Russian Internet and Telecom regulator said, becoming the first company to comply with new regulations requiring foreign technology firms to localize their operations in the country.

Some 13 foreign technology companies are required to open local offices and fulfill a string of other technical requirements, like add a Russian-language feedback form to their website, or face hefty fines, East-West Digital News reports.

Critics see the law as part of Russia’s ongoing drive against big overseas technology companies, and it comes after years of mounting pressure on the likes of Apple, Google and Facebook.

Music streaming service Spotify also said it had also opened a representative office in Russia on Friday, but is yet to complete some of the law’s other technical requirements, the RBC business news site reported.

Foreign IT companies have held offices in Russia for a number of years, but regulators frequently complained that they were sales, marketing or development hubs — not so-called representative offices with the authority to engage on legal or corporate issues.

The 13 companies — which include Facebook, Twitter, TikTok and Google — all have more than 500,000 Russian users a day.

Google, Viber, Likee said they intend to comply with the new rules, while several companies, including Facebook-owner Meta, TikTok and Telegram, are yet to publicly respond.

For the past years, international digital giants have been exposed to mounting pressure from the authorities. Russian courts have been actively fining them for various motives — from failure to remove unlawful content, to election interference, to personal data storage outside the country, to violations of Russia’s antimonopoly legislation.

Last week Booking.com announced it will pay a 1.3 billion ruble ($17 million) fine over abuse of dominant position, following the rejection of its appeal in a legal matter that began in 2019.

Cybersecurity firms in Israel raised record $8.8b. in 2021