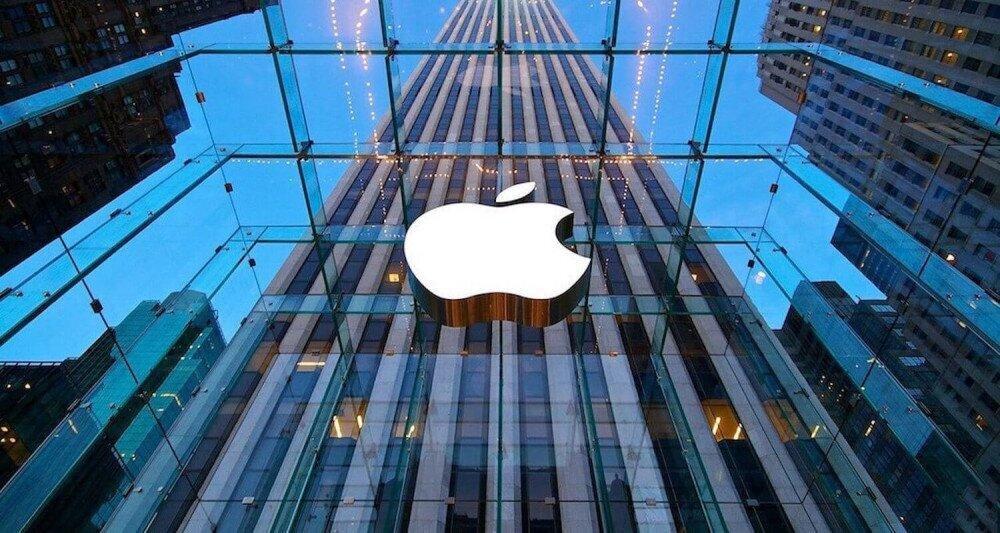 Apple’s vice president of procurement, Tony Blevins, has left the company after a TikTok video showed him making a vulgar comment about women at a car show.

An Apple representative confirmed the departure to CNBC, saying, “Tony is leaving Apple.”

The departure was spurred by a TikTok video posted Sept. 5, according to Bloomberg, which first reported the news.

In the video, reviewed by CNBC, Blevins is getting out of an expensive Mercedes-Benz sports car and is asked what he does for a living by Daniel Mac, who has a channel centered around asking people in expensive cars questions.

In the video, Blevins responds, “I race cars, play golf and fondle big-breasted women. But I take weekends and major holidays off.” The remark appears to be a reference to a similar quote in the movie “Arthur.”

It was viewed 1.3 million times, according to the TikTok page.

Blevins was a VP at Apple, which is a very senior role that reports to top executives. His main role was to negotiate with suppliers to keep the price Apple pays for computer parts down, according to a Wall Street Journal profile of Blevins from 2020, CNBC reports.