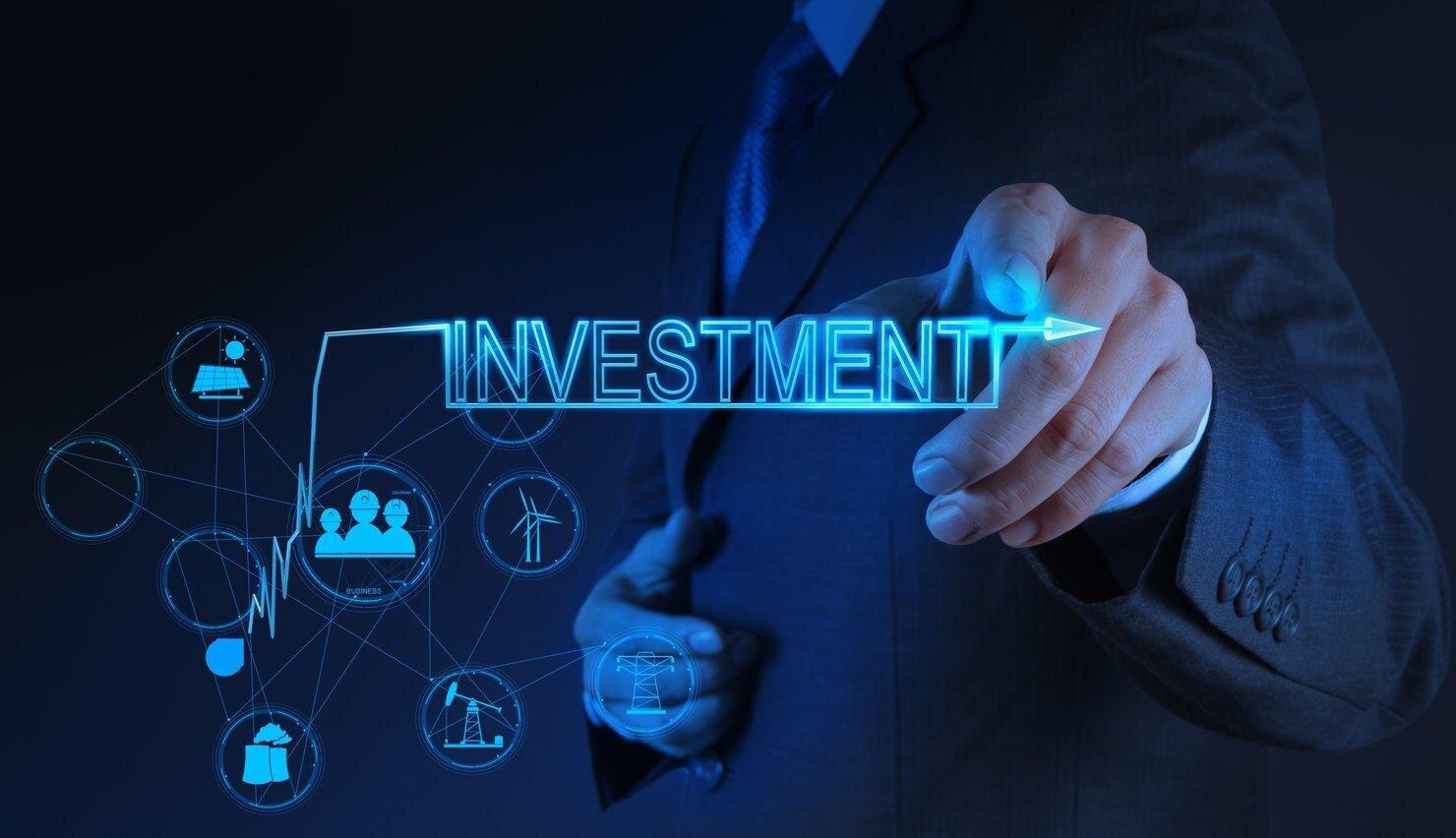 Back
Apple commits $430 billion in US investments over five years, the recent official release of the company reads. Even one year’s investments volume of the company, i.e. US$ 86 billion will be four times higher than overall volume of foreign direct investments attracted by Georgia during the last twenty years.
Apple announced an acceleration of its US investments, with plans to make new contributions of more than $430 billion and add 20,000 new jobs across the country over the next five years. Over the past three years, Apple’s contributions in the US have significantly outpaced the company’s original five-year goal of $350 billion set in 2018. Apple is now raising its level of commitment by 20 percent over the next five years, supporting American innovation and driving economic benefits in every state. This includes tens of billions of dollars for next-generation silicon development and 5G innovation across nine US states.

For comparison, over the past twenty years, from 2001-2020 Georgia managed to attract FDI with the volume of US$ 21,245,155, 800. Thus, just Apple’s investments for one single year (US$ 86 billion) is four times higher than financial placements of foreigners in Georgian economy during the last twenty years.

“Apple supports more than 2.7 million jobs across the country through direct employment, spending with US suppliers and manufacturers, and developer jobs in the thriving iOS app economy. Apple is the largest taxpayer in the US and has paid almost US$45 billion in domestic corporate income taxes over the past five years alone,” reads an official statement of the company.

Apple’s US$430 billion in contributions to the US economy include direct spend with American suppliers, data center investments, capital expenditures in the US, and other domestic spend — including dozens of Apple TV+ productions across 20 states, creating thousands of jobs and supporting the creative industry.
Apple