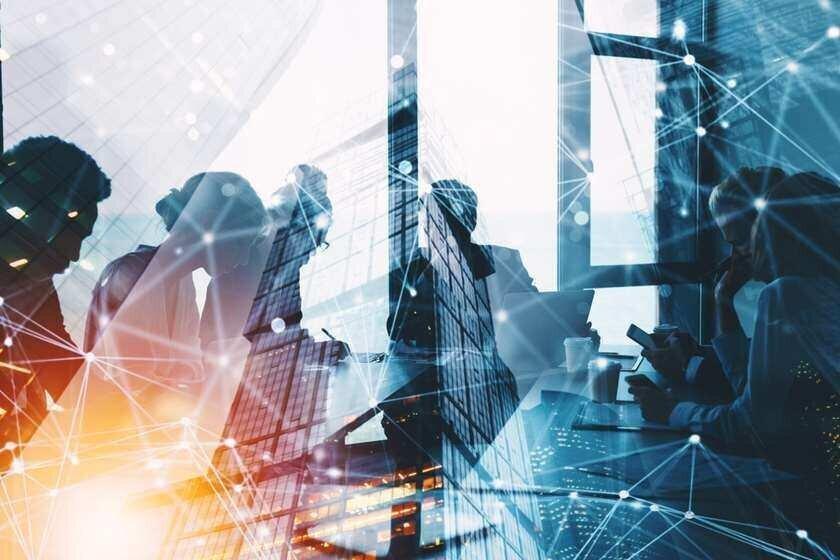 On the decision of the Georgian Government, the application deadline to receive state compensations for those self-employed has been extended to August 1, Georgian Prime Minister Giorgi Gakharia stated during today’s Cabinet meeting.

According to the Head of Government, as of today, 121,719 self-employed citizens have received state assistance, and so have more than 129,000 citizens who have lost their jobs.

“As you know, besides sectoral assistance, we have a number of social aid packages to support our citizens who have lost their jobs, as well as self-employed citizens whose families have found themselves without sources of income. The deadline for registering and applying for this aid has expired. However, on the decision of the Government, to extend this deadline to August 1. Those late collecting necessary documentation can now apply until August 1, and we will extend this deadline further, if need be. Because we all understand that, besides the fight against the pandemic, our primary, key task today is to support our socially vulnerable citizens whose incomes amid this crisis have dropped or ceased altogether,” the Prime Minister said.

Also, on the Government’s decision, the scope of the self-employed component under the program for citizens’ social assistance is expanding to apply to seasonal workers abroad who will now be able to enjoy the same assistance.

“We are expanding the scope of the self-employed component to add assistance for seasonal workers abroad. We will start accepting their applications, so that those seasonally working abroad may enjoy assistance from the state,” Giorgi Gakharia stated.