Archi To Launch A Factory With Investment Of 15 MLN EUR 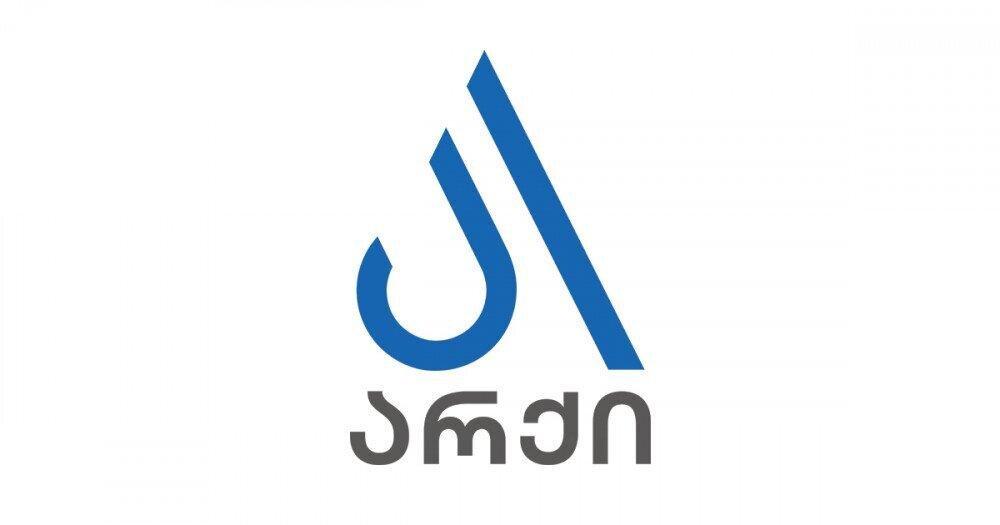 "We will open a German factory in the near future, in which we have invested 15 million EUR," - Ilia Tsulaia, the founder of company Archi said in an interview with Forbes Week, but he did not give an exact date.

Company Archi with the largest German company Xella started the construction of Ytong plant in Lilo settlement in Tbilisi 4 years ago, which produces energy-efficient and fire-resistant building blocks.

"We are building a factory for producing Ytong together with German partners. We still use imported products in construction because we make a choice on the quality. Thermal insulation materials such as Ytong block are imported from Germany and Bulgaria. But, now the local factory will be opened and we are proud of the products we produce on the spot. It will not be just a substitute for imports, it is an export-oriented product that will make a big contribution to exports as well," said the founder of company Archi.

According to the company, the output of the Itong factory will be 180,000 cubic meters and it will employ 60 people.