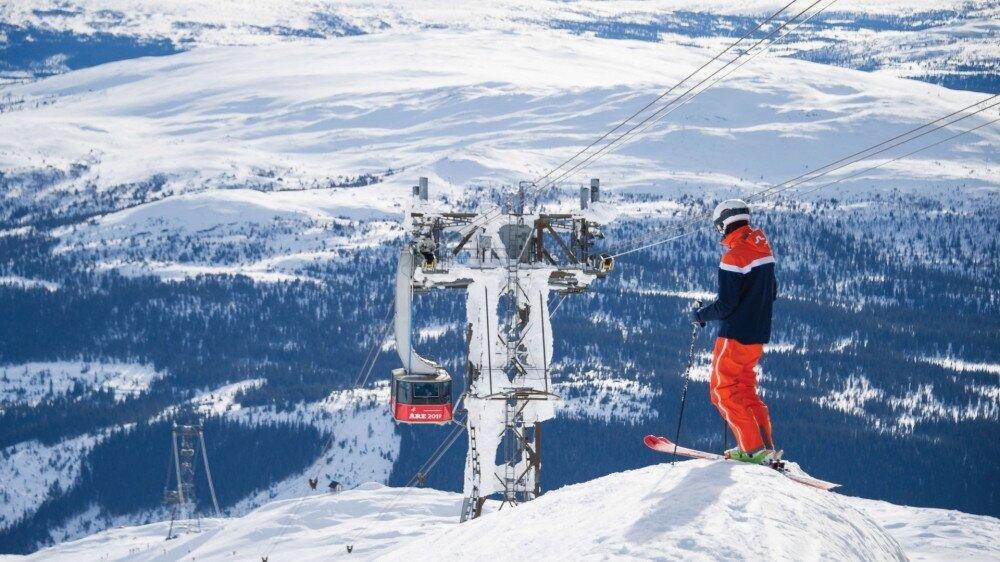 A new ski resort with a ropeway will be built in Armenia's Aragatsotn province, Economy Minister Vahan Kerobyan said.

He said the ski resort will be built near the village of Yeghipatrush in the Aparan region, Aragatsotn province, ARKA reports.

According to Kerobyan, the Armenian company Mayler Mounter Resort, which will build the resort, signed an agreement with the Austrian company Doppelmay, a world leader in ropeway construction, on the sidelines of the Armenian-Austrian business forum, held on February 3 in Yerevan. The cost of the agreement is 24 million euros. The minister said the ropeway will be opened for skiers in the winter season of 2023-2024.

In July 2021, the Armenian government approved Mayler Mounter Resort’s AMD 30bln (about $60mln) investment program designed for creation of a ski resort in Yeghipatrush. The resort will also have an artificial snow production facility and a casino.

The resort is planned to accommodate 500 thousand tourists from Russia, Iran and other countries a year and will be able to compete with other ski resorts not only in Armenia, but also in the region, according to the minister.

CO2 emissions from energy use up by more than 6%