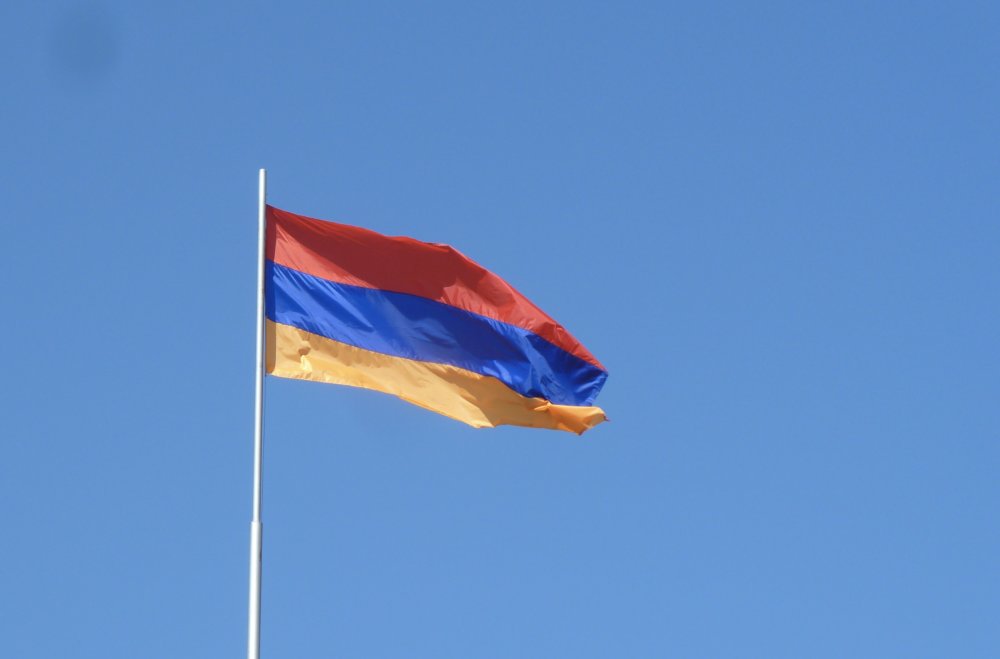 Back
On September 21, Armenians throughout the world are celebrating the 30th anniversary of Armenia's independence.
With a unanimous national vote 30 years ago, the Third Republic of Armenia was born on September 21, 1991, to give the Armenian people the right to build their future, be the masters of their land, and regain statehood.
On September 21, 1991, a referendum on Armenia’s secession from the USSR was held, with 94.99% of the people voting for an independent and democratic Armenia.
Two days later, Armenia’s Central Electoral Commission released the referendum results: 2,056,792 (94.39%) of Armenia’s 2,163,967 voters had taken part in the voting, with 2,042,617 votings for Armenia’s independence.
Based on the referendum results, Armenia’s Supreme Council declared independent Armenia on September 23, 1991.
This year, the nation is marking the important anniversary while also recovering from the devastating war unleashed by Azerbaijan against Artsakh (Nagorno-Karabakh) on September 27, 2020. After a trilateral statement was signed to end the war, the Armenian side returned all the regions surrounding Nagorno-Karabakh, having lost a part of Karabakh itself in hostilities.
armenia Independence Day