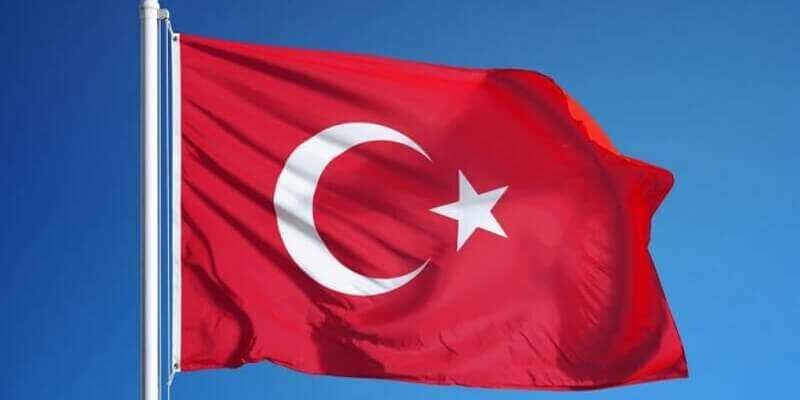 Back
Thinking that boycotting Turkish goods in Armenia will somehow affect the Turkish economy is absurd and ridiculous, the Turkish government said. On its side, Armenian government is encouraging its business community and states that with the ban of Turkish import, a niche of $ 200 million a year is opening in the domestic market. BMG looked deep into trade relations of Armenia and Turkey which from Dec 31, 2020 will be paused for six months.
On October 24, the government approved a decision to ban the import of consumer (ready-made) goods of Turkish origin for six months. The ban will take effect on December 31, 2020. The decision is justified by security concerns, taking into account Turkey's overt support for the war unleashed by Azerbaijan against Artsakh.
“This decision will address product safety threats relating to Turkish goods, while also stemming the flow of financial proceeds and fiscal revenues to a country that has demonstrated a clear hostile attitude,” the government’s statement reads.

It is interesting that embargo does not apply to the import of raw materials. As Samvel Gevorgyan, Founding Director of Business Support Center (BSC), explained to EVN Report, the reasoning for this approach is two-fold. Firstly, it is more difficult to find alternative markets for raw materials. And secondly, once the raw material is imported, new value is created for which salaries and taxes are paid in Armenia and local production develops.
In connection with the ban on the import of Turkish goods to Armenia, a niche of $ 200 million a year is opening in the domestic market, said Armenian Minister of Economy Vahan Kerobyan.
“From January 1st for 6 months a ban will be introduced on the import of a very wide range of goods of Turkish origin. The main large groups of goods imported from Turkey: clothing – US$ 69.4 million; citrus fruits - US$ 10.3 million; cars, machines and equipment (electric heaters, refrigerators, etc.) – US$ 35.2 million; oil and oil products - $ 24.3 million, chemicals and products of related industries - $ 23.6 million, base metals and products made from them - US$ 21.6 million. Of course, I am not calling for citrus growing, but in general, there are good opportunities for "fishing" in the vacated $ 200 million a year market,” Kerobyan wrote on his Facebook page.

The Turkish government stressed that the export of goods from Turkey through Georgia to Armenia does not even make up one percent of the total volume of Turkish exports, and it is absurd and ridiculous to think that boycotting Turkish goods in Armenia will somehow affect the Turkish economy, Turkish officials stated to Trend.az.
Armenia imports much more from Turkey than it exports, but this share is really insignificant for Turkey. Armenia's share of Turkey's exports is 0.1%. In recent years the share of Armenia in Turkey's exports has ranged from 0.1-0.15%.
According to the Statistical Committee of Armenia, in the first half of this year, Armenia exported $374,000 worth of goods to Turkey, 72.3% less than in the same period last year. In the same six months, Armenia imported about $99 million worth of goods from Turkey, which is 14.5% less than in the first half of last year. Turkey's share in Armenia's exports in the first half of this year is 0%, and in imports - 4.9%, says hetq.am.
An analysis of Armenian Customs Service data shows that Armenia imports more than 700 diversified items from Turkey, ranging from clothes, shoes, oil products to household goods, construction materials, etc. Both finished products and raw materials for various local products are imported.

In the first half of this year, the top ten products imported from Turkey to Armenia were knitwear, citrus fruits, petroleum products, fabric wallpaper, detergents, wood-fiber boards, shoe-making products, aluminum calipers.
According to data from the Statistical Committee of the Republic of Armenia, imports from Turkey amounted to about US$2.3 billion and exports to about US$15.2 million from 2009 to 2019.

The main concern of Armenians, which previously were demanding to impose embargo on Turkish goods, is why only six months and not forever?  “It is the shame that Armenian merchants are buying Turkish goods. It is necessary to boycott all Armenian merchants who are selling Turkish goods unless they will not remove them from the stock,” Armenian Levon Azizian posted on FB.
An explanation of the six month is as follows: according to the Eurasian Economic Union Treaty of May 29, 2014, EAEU member states may unilaterally apply non-tariff measures in trade with third countries. Such temporary measures may be valid for a maximum of six months from the date of their enactment.
Turkey armenia Embargo