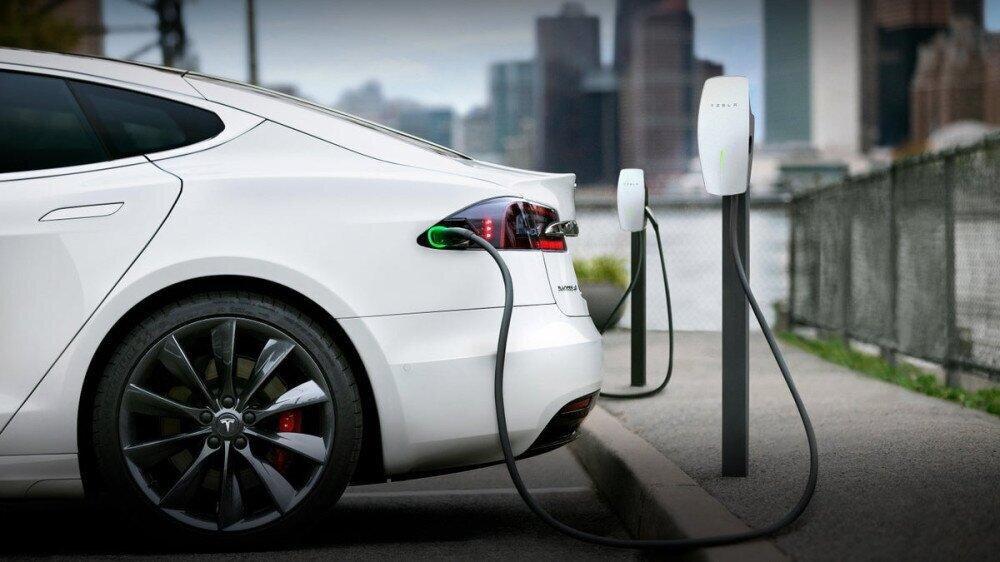 Back
Armenia’s Environment Ministry plans to gradually replace official cars used by government officials with electric vehicles in order to reduce the cost of their operation and fuel.
According to a post on the ministry's Facebook page, the budget of the program, which is to be implemented with the assistance of the Global Environment Facility (GEF), is about $5.4 million. Of this amount, the government plans to invest $4.5 million through tax and customs benefits, ARKA reports.
As part of the program Armenian government will buy 12 electric cars for the needs of the government and build two filling stations.
From 2018 to the present day, the fleet of official cars serving government and parliament officials has been cut by 172 vehicles.
armenia electronic vehicle