Armenia to withdraw troops from Karabakh by September 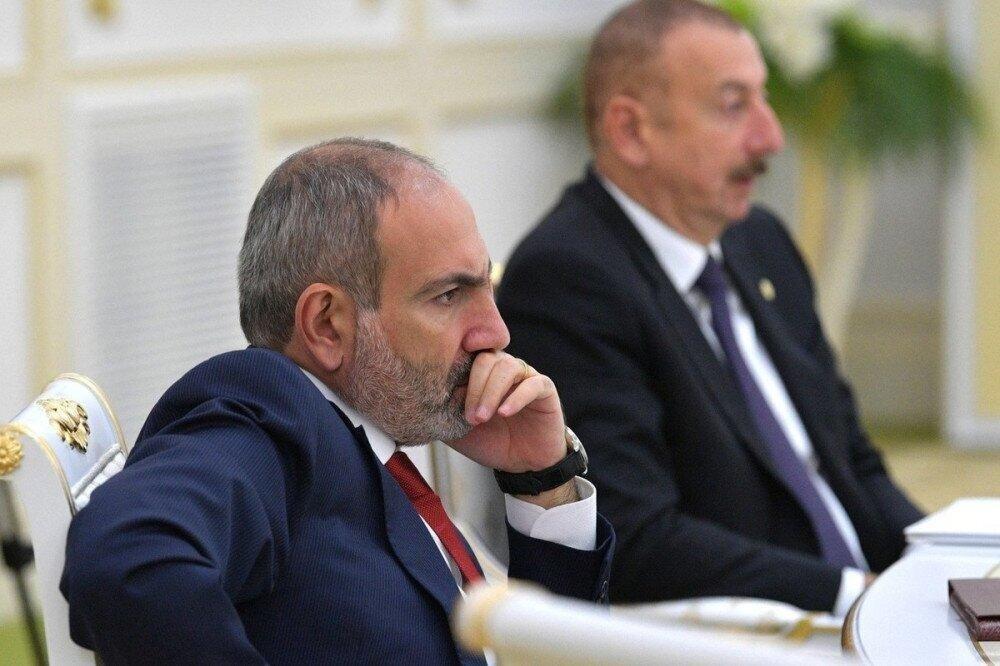 Armenia announced Tuesday it would withdraw its troops from Azerbaijan’s Karabakh region as the two countries are trying to normalize their ties following years of conflict.

Six weeks of fighting between the Caucasus neighbors in autumn 2020 claimed more than 6,500 lives and ended with a Russian-brokered cease-fire.

Under the deal, Armenia ceded swathes of territory it had occupied for decades, and Russia deployed some 2,000 peacekeepers to oversee the fragile truce.

"The units of Armenian armed forces have been returning to Armenia after the cease-fire, the process is nearing completion and will end in September," the secretary of Armenia's security council, Armen Grigoryan, told state news agency Armenpress on Tuesday.

Grigoryan said Russian peacekeepers in Karabakh "guarantee" the security of the ethnic Armenian population there.

Azerbaijani President Ilham Aliyev on Friday complained that the Armenian withdrawal was too slow.

The foreign ministers of Armenia and Azerbaijan met in the Georgian capital Tbilisi this weekend for their first direct talks since the war.

The negotiations were expected to build on an agreement reached by Aliyev and Armenian Prime Minister Nikol Pashinyan in May under EU mediation.

Aliyev and Pashinyan held rare face-to-face talks in Brussels in April and May.

European Council President Charles Michel has said their next meeting is scheduled for July or August.

Following its invasion of Ukraine on Feb. 24, an increasingly isolated Moscow lost its status as the primary mediator in the conflict.

The European Union has since led the Armenia-Azerbaijan normalization process, which involves peace talks, border delimitation and the reopening of transport links, Daily Sabah reports.