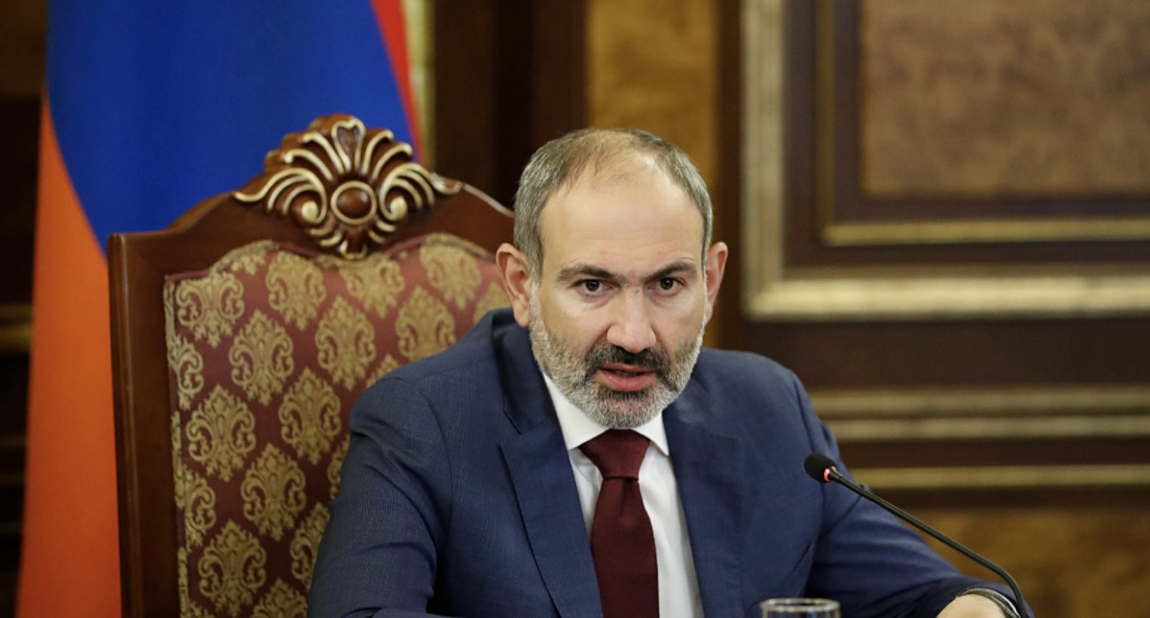 Back
Armenian Prime Minister Nikol Pashinyan warned of an attempted military coup against him on Thursday and called on his supporters to rally in the capital after the army demanded he and his government resign.
The Kremlin, an ally of Armenia, said it was alarmed by events in the former Soviet republic, where Russia has a military base, and urged the sides to resolve the situation peacefully and within the framework of the constitution.
Pashinyan has faced calls to quit since November after what critics said was his disastrous handling of a six-week conflict between Azerbaijan and ethnic Armenian forces over the Nagorno-Karabakh enclave and surrounding areas.
Ethnic Armenian forces ceded swathes of territory to Azerbaijan in the fighting, and Russian peacekeepers have been deployed to the enclave, which is internationally recognised as part of Azerbaijan but populated by ethnic Armenians.
Pashinyan, 45, has repeatedly rejected calls to step down despite opposition protests. He says he takes responsibility for what happened but now needs to ensure his country’s security.
On Thursday, the army added its voice to those calling for him to resign.
“The ineffective management of the current government and the serious mistakes in foreign policy have put the country on the brink of collapse,” the army said in a statement.
It was unclear whether the army was willing to use force to back the statement, in which it called for Pashinyan to resign, or whether its call for him to step down was just verbal.
Pashinyan responded by calling on his followers to rally in the centre of the capital, Yerevan, to support him and took to Facebook to address the nation in a livestream.
“The most important problem now is to keep the power in the hands of the people, because I consider what is happening to be a military coup,” he said.
In the livestream, he said he had dismissed the head of the general staff of the armed forces, a move that still needs to be signed off by the president.
Pashinyan said a replacement would be announced later and that the crisis would be overcome constitutionally. Some of his opponents said they also planned to rally in the centre of Yerevan later on Thursday.
Arayik Harutyunyan, president of the Nagorno-Karabakh enclave, offered to act as a mediator between Pashinyan and the general staff.
“We have already shed enough blood. It’s time to overcome the crises and move on. I’m in Yerevan and I’m ready to become a mediator to overcome this political crisis,” he said.
armenia Nikol Pashinyan