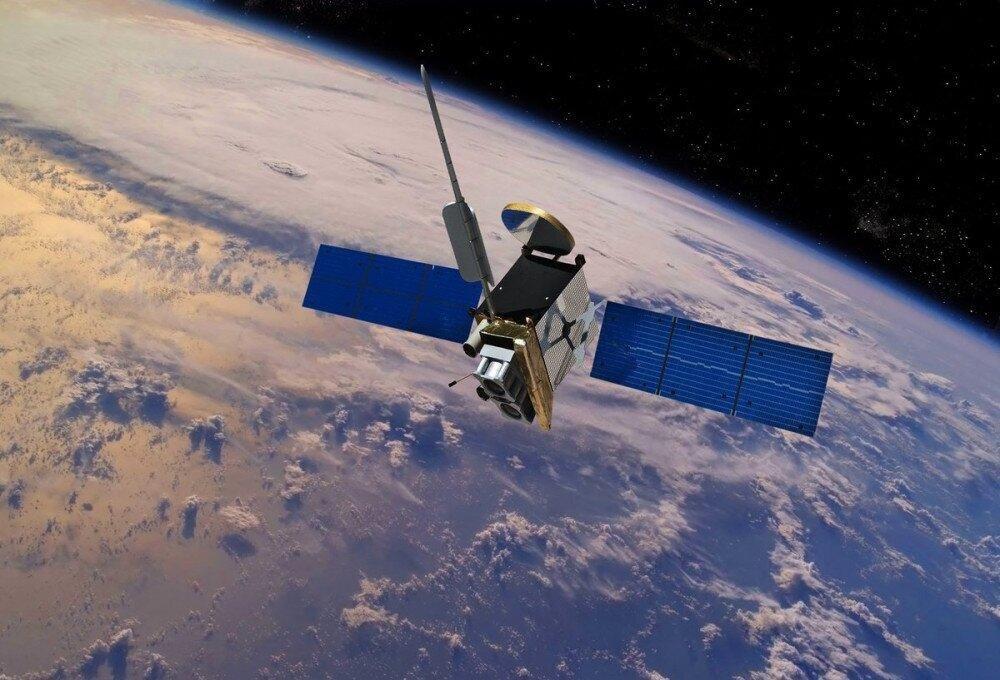 Pashinian said the satellite, which was launched on May 25 from Cape Canaveral in the U.S. state of Florida, will have multiple uses.

"Photographs to be taken by the satellite will be used in Armenia for border control, emergency prevention and management, environmental protection, including climate-change monitoring, urban planning, road construction, geology, and other purposes," Pashinian told a weekly cabinet meeting in Yerevan on May 26.

SpaceX released photos of the launch of its Transporter-5 mission on Twitter.

The mission carried 59 payloads as part of what the company calls a small satellite "rideshare" program.

SpaceX has done three such missions so far this year and plans another in October, according to Spacenews.com.

Pashinian said the satellite launch was the result of "cooperation" between the state-run Armenian company Geocosmos and Satlantis, a Spanish company that specializes in the production of small satellites and cameras for them.

He did not reveal financial terms of the deal or provide a technical description of the satellite, but the Armenian government's press office released photographs of it.

A year later, a senior government official said Yerevan hoped to attract private investments in the project worth $250 million. The project never materialized.

Pashinian did not explain why his administration opted for a smaller-scale project and contracted Western rather than Russian companies to implement it, RFE/RL reports.