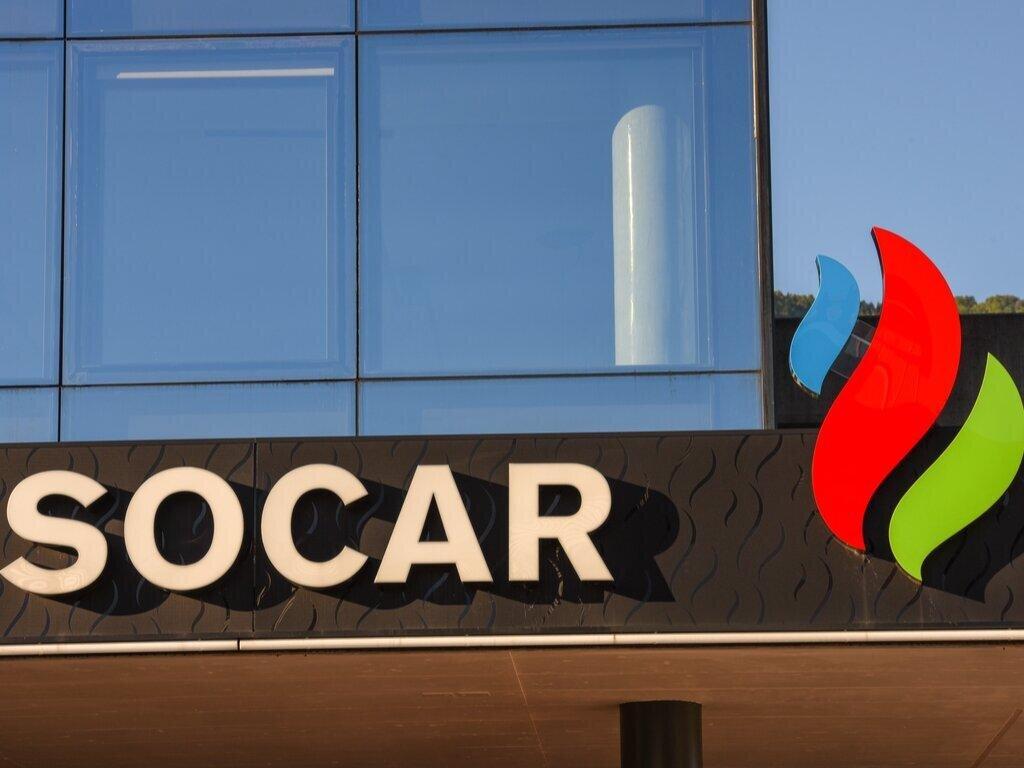 Back
Gazprom PJSC will export natural gas to Armenia via Azerbaijan for the first time in almost three decades as the former Soviet neighbors work to reopen communication links following last year’s war.