Armenia’s Aggregate Social Expenditures More than 20% Up, to 9% of GDP 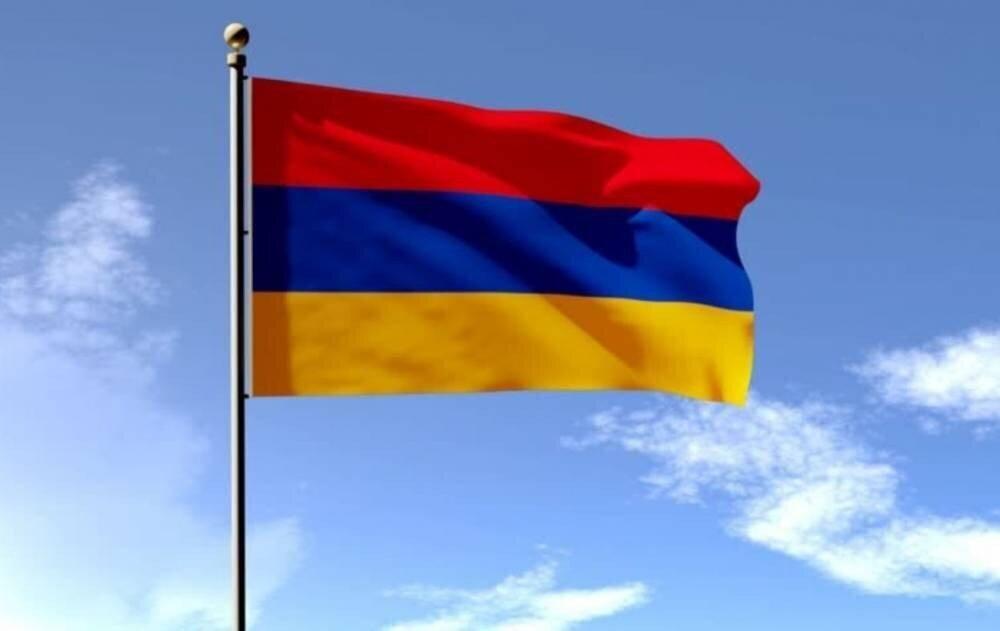 Back
Armenia’s aggregate social expenditures have increased by more than 20%, reaching 9% of GDP, according to a report released by the National Statistical Committee (NSC).
According to NSC, the rise resulted from the government’s efforts to overcome the crisis caused by the coronavirus pandemic and the problems of displaced persons from Artsakh (Nagorno-Karabakh) after last year’s war in the Karabakh conflict zone, ARKA reports.

According to the authors of the report, the 2020 estimates show that if payments of all types of social transfers (including pensions and social assistance) stop and the households are unable to compensate for these losses from other sources, the overall poverty rate will almost double, reaching 51.3% from the current 27%. According to the report, the poverty rate in Armenia at the end of 2020 was 27%.

At the same time, according to a World Bank report "Europe and Central Asia Economic Update, Spring 2021" published in the end of March of this year, the poverty level in Armenia jumped to over 51% in 2020, i.e. by 7 p.p.
GDP armenia Global Economy Social Expenditures