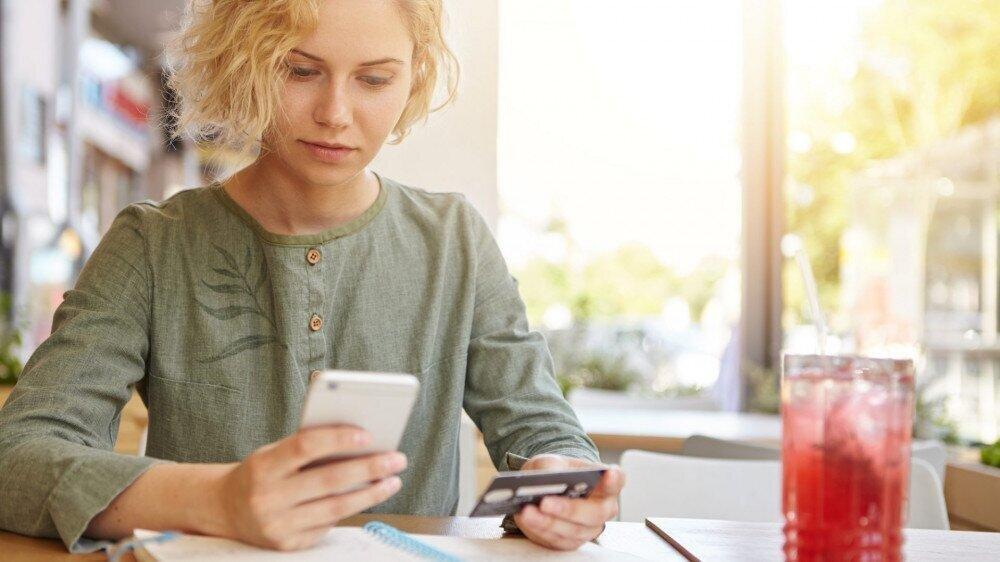 Back
Armenia's Central Bank expects the amount of private remittances sent to Armenia from Russia and other countries largely by labor migrants to grow this year by an average of 15-17%, Chairman of the Central Bank Martin Galstyan said.

The previous forecast of the Bank was 7-9%. According to the Chairman, in the first months of 2021, the amount of private remittances was on the rise, reaching in some months more than 120%, ARKA reports.
During that period private remittances from USA, which has a vast Armenian community, saw a significant increase.
"During the year, we expect also the remittances from the Russian Federation to show growth, as in March-April thousands of Armenian labor migrants traveled to Russia, which traditionally accounts for about 80% of all private money transfers sent to Armenia," Galstyan said.
He also noted that the volume of non-commercial money transfers in March increased by 145.6% and in April by 190%.
The Executive Director of the Union of Banks of Armenia Seyran Sargsyan noted earlier that private money transfers to Armenia in the first quarter of 2021 increased by 14.7% or $52 million to $406 million.
The bulk - about $154 million - came from Russia, which was followed by the United States - $118 million, Kazakhstan - $13 million, Germany - $15 million and France - $12 million.
Money transfers abroad from Armenia in the first quarter increased by 3.9% or $10 million to $277 million. Russia accounted for about $86 million, followed by the United States - $44 million. As a result, the net inflow of foreign exchange to Armenia in the first quarter amounted to $129 million.
Remittances Financial Sector Armenia's Central Bank private remittances