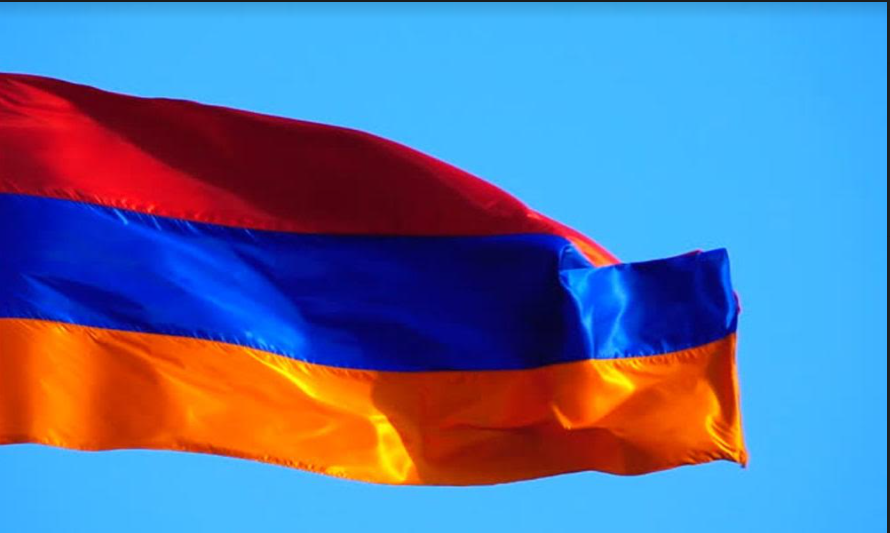 Armenia's GDP grew by 2.7% in the third quarter of 2021 compared to the same period of 2020, according to numbers, released today by the National Statistical Committee (NSC).

It said the GDP at market prices at the end of the reporting quarter amounted to a little over 1.9 trillion drams ($3.9 bln). It said also compared to the second quarter of 2021 the GDP grew by 25.2%, ARKA reports.

Other areas that showed growth compared to the third quarter of 2020 include professional, scientific and technical activities (9.7%), water and wastewater management and recycling (8.5%), wholesale and retail trade, car and motorcycle repair (4.2%), electricity, gas, steam and air supply (2.1%), education (1.5%) and manufacturing (0.1%).

The largest decline in the third quarter was reported by such sectors as culture, entertainment and recreation, which fell by 33.2%. Decline was also posted by mining industry and operation of open mines - 9.4%, as well as agriculture, forestry and fishing - 7%.

The forecast is up from 1% growth forecast made by the IMF in its previous report released in April, which predicted also a 3.5% growth for 2022.

The World Bank has revised its forecast for Armenian economic growth to 6.1 percent, up from 3.4 percent in April 2021. Earlier, Armenia's government also revised upward its previous forecast of 3.2% to 6 %.