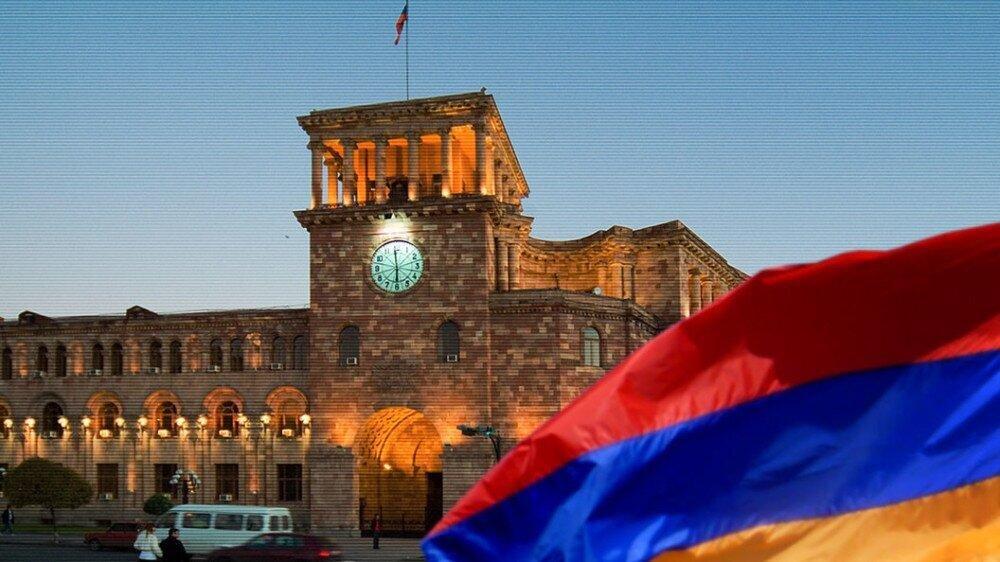 The Armenian GDP growth in 2022 will amount to 14%, according to the latest forecast of the Ministry of Economy.

The forecast was voiced during a discussion with Prime Minister Nikol Pashinyan today on the ministry’s performance in the outgoing year.

According to the ministry, the economic growth in the first 9 months of the current year was 12.1%.

Armenian government’s initial growth projection for this year was 7%, while inflation was set at 4% (±1.5%).

Armenia's GDP grew by 14.8% year-on-year in the third quarter of the current year, according to the National Statistical Committee (NSC).

The Central Bank of Armenia revised earlier its growth forecast to 12.9% and inflation to 10%.