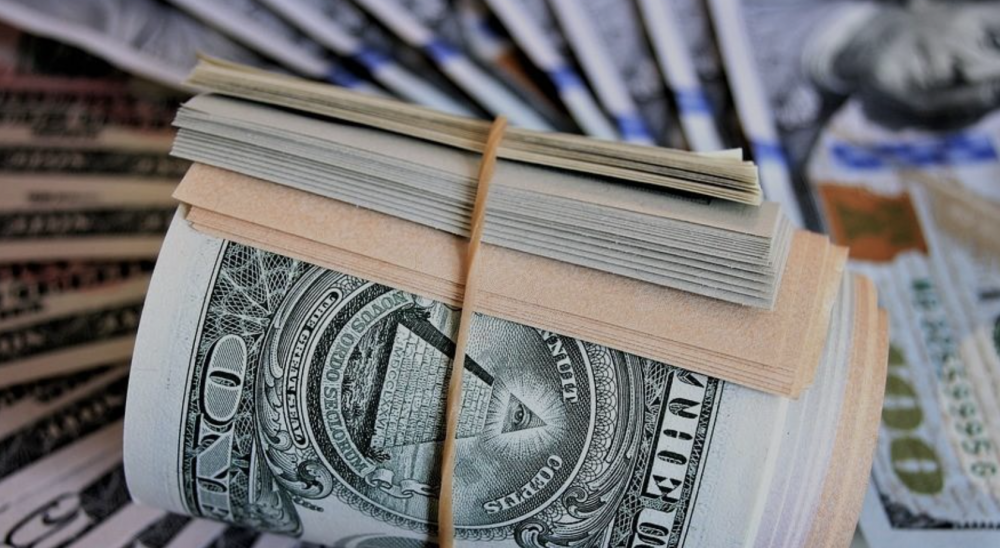 Back
During the first six months of 2021, Armenia’s state debt increased by US$901 (%11.3) million, hitting $8.869 billion by the end of June.
Most of Armenia's state debt is foreign debt – loans received from international organizations and foreign countries and money received from the issuance of foreign currency government bonds. As of the end of June 2021, the foreign debt amounted to $6.678 billion, increasing by $618 million (10.2%) in half a year.
This increase is largely due to the $750 million debt raised in January this year. On January 26, the Armenian government placed Eurobonds in the international capital market in the amount of $750 million with a maturity of ten years and a yield of 3.875%.
2021 As of the end of June, the internal state debt of Armenia amounted to 2 billion 191 million dollars. In six months, it increased by 282 million dollars or 14.8%.
In monetary terms, the state debt of Armenia as of the end of June this year amounted to 4․393.5 trillion drams. In half a year it has increased by 229 billion drams or 5.5%. It is noteworthy that the growth rate of debt in dollar terms is twice as high - 11.3%. The reason is the dram's revaluation in the last two months.
That is, when the price of the dollar goes down, the debt, calculated in drams, automatically decreases.

For comparison, when calculating the dollar indicators of debt in drams, the Ministry of Finance used the exchange rate of 1 US dollar / 522.59 drams for the end of December 2020, and in June 2021 - 1 US dollar / 495.37 drams.
And the opposite is obtained when the dollar rises, the debt burden automatically increases, because the money directed to the debt from the state budget is in drams.
World Bank is Armenia’s Largest Lender
As of the end of June, $468 million of Armenia's $8.869 billion state debt is owed to the Central Bank, and $8.401 billion to the government. 54.1% of the latter are foreign loans and borrowings. In absolute terms, it is $4.549 billion. The rest of the public debt is domestic debt (25%), Eurobonds (20.8%) and guarantees (0.1%).
Armenia receives foreign loans from international organizations and foreign countries.
Armenia’s largest creditor is the World Bank (WB). As of the end of June 2021, the debt owed to the two WB structures, the International Bank for Reconstruction and Development (IBRD) and the International Development Association (IDA), amounted to 38.6% of Armenia's external loans.
Major creditors include the Asian Development Bank (16.8%) and the International Monetary Fund (7.6%).