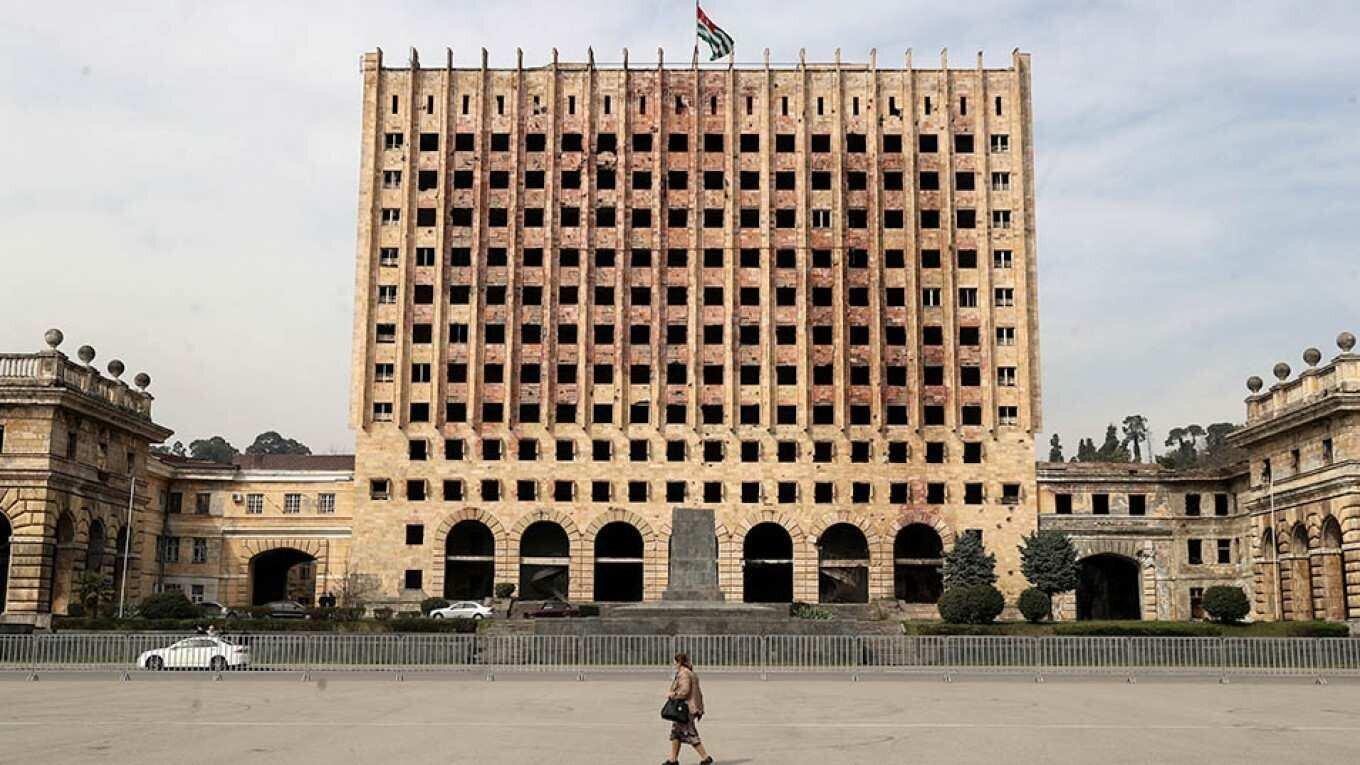 Back
Author:Madona Gasanova
The arrearage in payments of pensions to the citizens of de facto Abkhazia remain in the amount of US$842,400 (65 million rubles) unpaid in March, said Deputy Prime Minister, Finance Minister Vladimir Delba at a working meeting with Prime Minister of de facto Abkhazia, Alexander Ankvab.
"Unfortunately, 65 million rubles remain unpaid in March. We are making efforts to mobilize debt. By the way, in the form of additional assistance for the first quarter, subsidies were sent from the republican budget to the Pension Fund in the amount of US$1,361,325 (105 million rubles) out of the planned US$1,776,890 (137 million rubles)," declared Delba, according to the local media.
In total, there are about 47 thousand recipients of pension payments in Abkhazia, 30 thousand of them receive a Russian pension.
About 17 thousand people receive pensions and benefits from the Pension Fund of the de facto Republic alone. Of these, about eight thousand people are recipients of Abkhazian retirement pensions.
De facto Abkhazia