As result of Russia's aggression against Ukraine, 353 children killed, 676 wounded 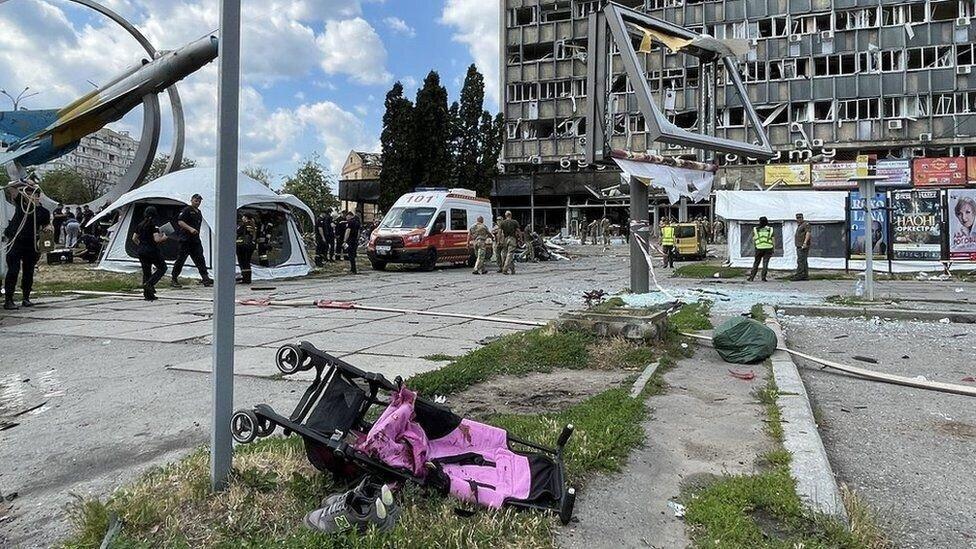 As of July 19, the official number of children killed due to Russia's armed aggression against Ukraine has not changed again, that is 353, but the number of wounded has increased significantly, namely 676, the Prosecutor General's Office (PGO) has said.

"More than 1,019 children suffered in Ukraine as a result of the full-scale armed aggression of Russia. As of the morning of July 19, 2022, the official number of child victims per day has not changed, some 353. The number of wounded has increased, over 676," the PGO said.

These figures are not final, since work is underway to establish them in places of active hostilities, in temporarily occupied and liberated territories.

On the night of July 19, as a result of missile attacks by the enemy of Odesa region six people were wounded, including a five-month-old child.

During the recording of crimes committed in Zaporizhia region, it became known that nine children from four to 16 years old were wounded as a result of shelling of civilian facilities by the occupiers.

Some 2,185 educational institutions were damaged due to bombing and shelling by the armed forces of Russia, of these, 221 were completely destroyed, Interfax reports.