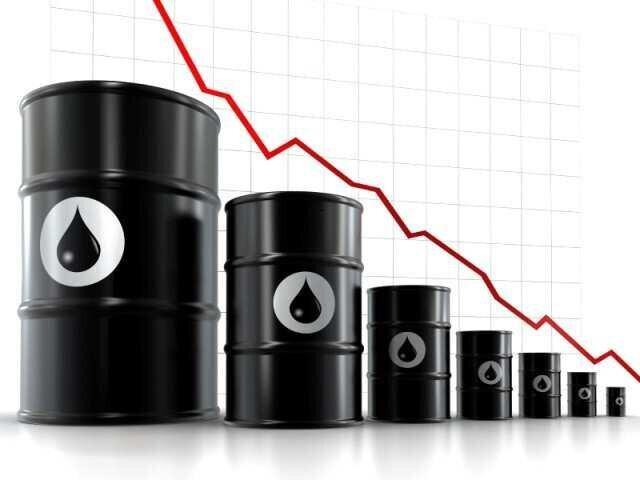 Oil prices slipped on Thursday, extending losses of more than 5% in the previous session, weighed down by record high U.S. crude inventories and worries that a rapid resurgence in COVID-19 cases could choke a revival in fuel demand, Trend reports with reference to Reuters.

Brent crude futures fell 30 cents, or 0.7%, to $40.01 per barrel after falling $2.32 on Wednesday. A day earlier, the benchmark contract hit its highest price since early March, just before pandemic lockdowns and a Saudi-Russian price war slammed markets.

Analysts, however, said that was mostly due to a flotilla of Saudi cargoes booked by U.S. refiners when prices slumped in March. Those shipments are due to ease soon.

Worries about a second wave of COVID-19 cases in several U.S. states, where lockdowns had eased, and a rapid spread of infections in South America and South Asia are expected to keep a lid on fuel demand, market watchers said.

The fear is that even if lockdowns are eased, people will stay home because of the perceived health risks.
Stephen Innes, market strategist at AxiCorp, said mobility data from Google showed driving in Texas, Florida and to a certain extent California was flatlining.

In another reminder of fuel demand woes, Australia’s flagship airline, Qantas Airways, said on Thursday it expected little revival in international travel until at least July 2021, as it slashed a fifth of its workforce and grounded 100 planes.