Asia Is Dominating the Box Office, and the U.S. Could Too, if It Handled the Pandemic Better 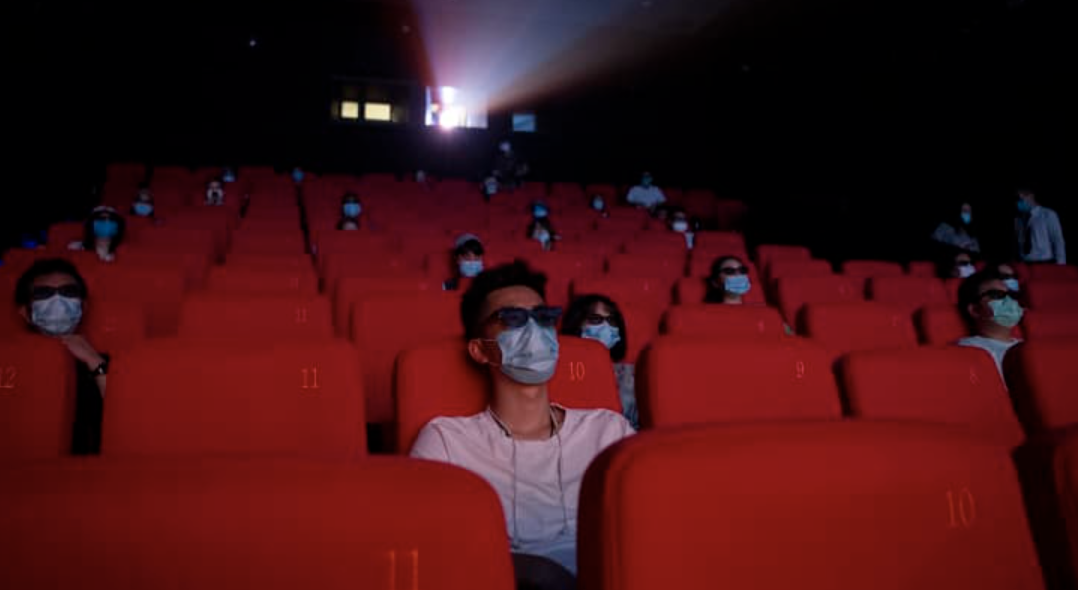 Back
In a year marred by a deadly global pandemic, Japan’s box office set a new record.
An animated film based on a popular manga called “Demon Slayer” became the highest-grossing film in the country’s history, surpassing the record held by Hayao Miyazaki’s “Spirited Away” in 2001. It has sold more than $322 million in ticket sales.
Japan, an island country in East Asia with a population of more than 126 million, has had fewer than 300,000 coronavirus cases and only saw its box office receipts fall 46% in 2020 to $1.27 billion.
For comparison, the domestic box office crumpled 80% to $2.28 billion, as U.S. coronavirus cases have topped 21.6 million since the pandemic began. Canada, a contributor to the domestic box office, has seen less than 645,000 cases, according to data from Johns Hopkins University.
Japan is just one many countries in the Asia Pacific region of the world that had managed to navigate the coronavirus pandemic in such a way that case numbers have remained low and consumer confidence has remained high.
In places like China, Australia and South Korea, where where Covid cases have dropped significantly, analysts and operators are seeing box offices recover and thrive.
In fact, Asia Pacific saw its market share increase in 2020. While the global box office was significantly lower last year — about 70% of what it was in 2019, or about $12.4 billion — Asia Pacific represents 51% of ticket sales. In 2019, those countries accounted for 41%, according to data from Comscore and analytics from Gower Street.
For comparison, in 2019, the U.S. and Canadian box office accounted for 30% of global ticket sales. In 2020, that market share fell to just 18%.
Asia Pacific has undertaken strong efforts to combat the coronavirus including suspending travel, establishing large-scale testing and contact tracing, mandating masks and implementing strict social distancing rules. Regardless of each countries’ approach, their ability to decrease coronavirus cases and reopen their economies shows that if the U.S. is able to do the same, it could see similar results.
So far, the response to the coronavirus in America has been slow and cases continue to climb to historic levels, with hospitalizations and deaths also on the rise.
Since August, when the majority of theaters globally were reopened, Asia Pacific has accounted for nearly 78% of the total box office worldwide.
The reason these countries have been able to bounce back following widespread theater closures is two-fold, said Paul Dergarabedian, senior media analyst at Comscore.
First, these countries were able to get their outbreaks under control by locking down, instituting contact tracing and enforcing mask mandates. Decreasing the number of cases and having strict preventative measures instilled a greater sense of confidence in potential moviegoers.
Second, these countries had new, non-Hollywood films to release. Domestically, the box office stalled because there was no new product for audiences to go see. Even when cinemas reopened at limited capacity, most of the movies being shown were legacy titles like “Star Wars,” “Jaws” and “Goonies.”
In Asia Pacific, studios had a steady stream of new content to lure people away from their couches. And moviegoers turned out in droves.
China had two films generate more than $400 million at the local box office: “The Eight Hundred,” a war drama set in the 1930s, and “My People, My Homeland,” a comedy film that consists of five short stories. Both of these films were released in the second half of the year.
For comparison, the highest-grossing film in the U.S. and Canada in 2020 was Sony’s “Bad Boys for Life.” The action film starring Will Smith and Martin Lawrence is the third film in “Bad Boys” franchise and was released in January, before the virus began spreading in the U.S. It garnered $204 million during its run in theaters.
No film released domestically in the second half of the year came close to grossing $100 million.
Universal’s animated family film “The Croods: A New Age” and Warner Bros.′ superhero sequel “Wonder Woman 1984″ have both tallied less than $30 million domestically. “Tenet,” another Warner Bros’ title, was released Labor Day weekend has did not surpass $60 million during its theatrical run.
“No doubt the road back to a normal big screen marketplace will take a lot of time and loads of patience,” Dergarabedian said. “But the lessons learned by the example of countries that have bounced back strongly over the past many months show that a well-managed Covid response and appealing new movies can together provide the spark to ignite box office prosperity now and in the future.”
Asia Box Office