Asian Countries Most in Favor of a Cashless Society 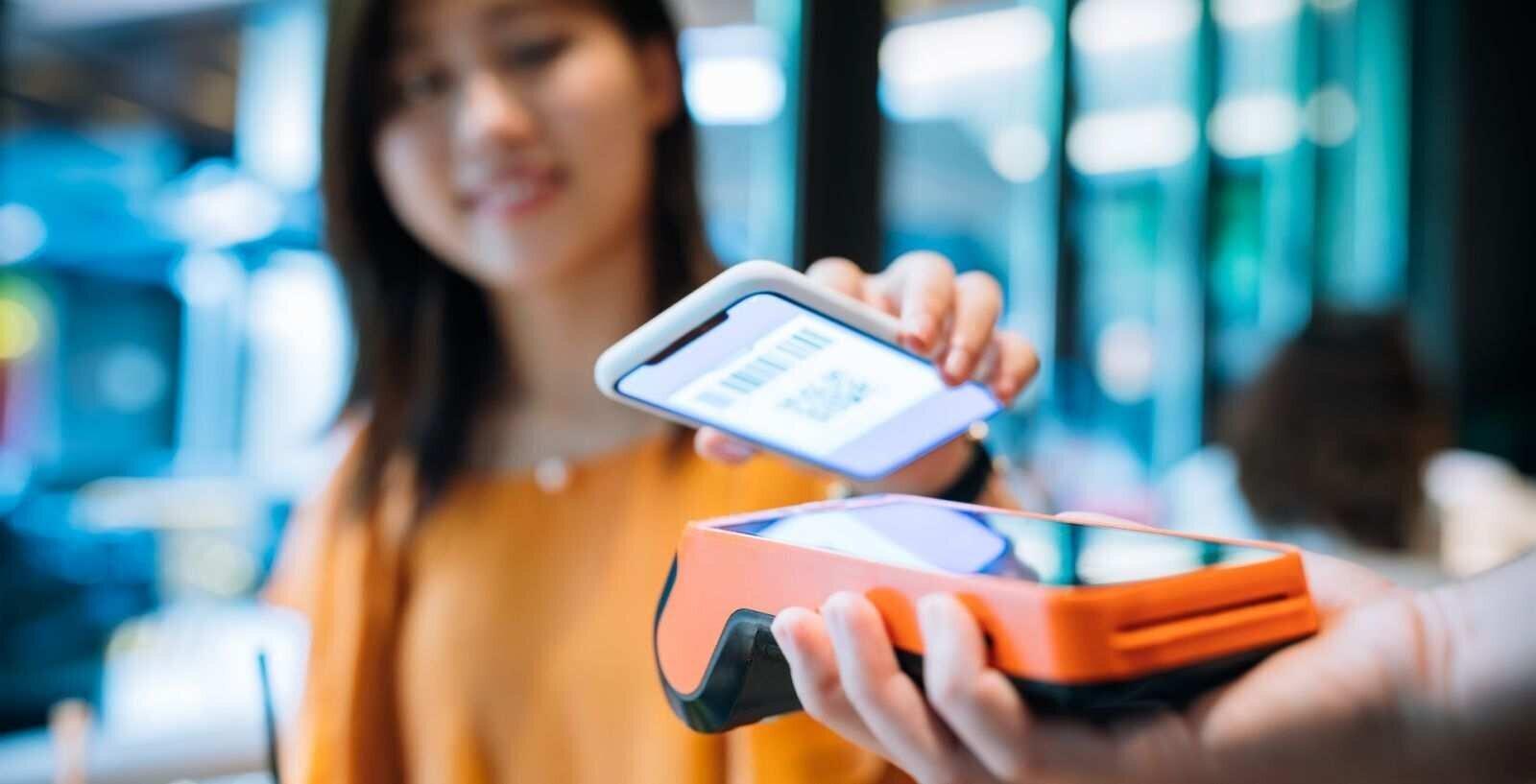 Back
India is the country most in favor of a cashless society as 79% of Indians believe going cashless would have a positive impact on their country. Malaysia (65%), UAE (63%) and Indonesia (63%) are among the other countries where over 60% of citizens would welcome their respective countries transitioning to just electronic payments.

Interestingly, just 24% of Americans think going entirely cash free would be a good thing for their country.
“The argument for a cashless society has been around for a while, but the rapid rise of the Coronavirus crisis has intensified the debate again amid concerns about banknotes and coins transmitting the virus. In addition to this, the increasing decline of high street bank branches and ATMs has made the possibility of a cashless society in the next few years more likely than ever before,” reads the recent release of MoneyTransfers.com.
Interested in financial transactions, MoneyTransfers.com analyzed the latest data from YouGov, to discover which countries in the world would most be in favor of a cashless society.
The company found that India is in number one spot, as an overwhelming 79% of Indians would like to have a cashless society in their country.
In second position is Malaysia, where 65% of Malaysians are in support of having a cashless society in their country.
The United Arab Emirates (UAE) and Indonesia are in joint third place, as 63% of citizens in each respective country believe becoming cashless will have a positive impact on their society and economy.
Vietnam (60%) and Singapore (56%) are among the other countries where over 55% of citizens are in favour of transitioning towards a cashless society, respectively in fourth and fifth position.
Italy is the highest-ranking European country in joint sixth place (alongside Philippines), as 52% of Italians think going entirely cash free would be a great decision for their country.
Interestingly the United States is joint 15th (alongside Sweden), as just 24% of Americans feel a cashless society would be a good thing for their country.

At the other end in 17th position is France, where only 18% of French citizens would welcome their country being entirely dependent on electronic forms of payment.
Asia