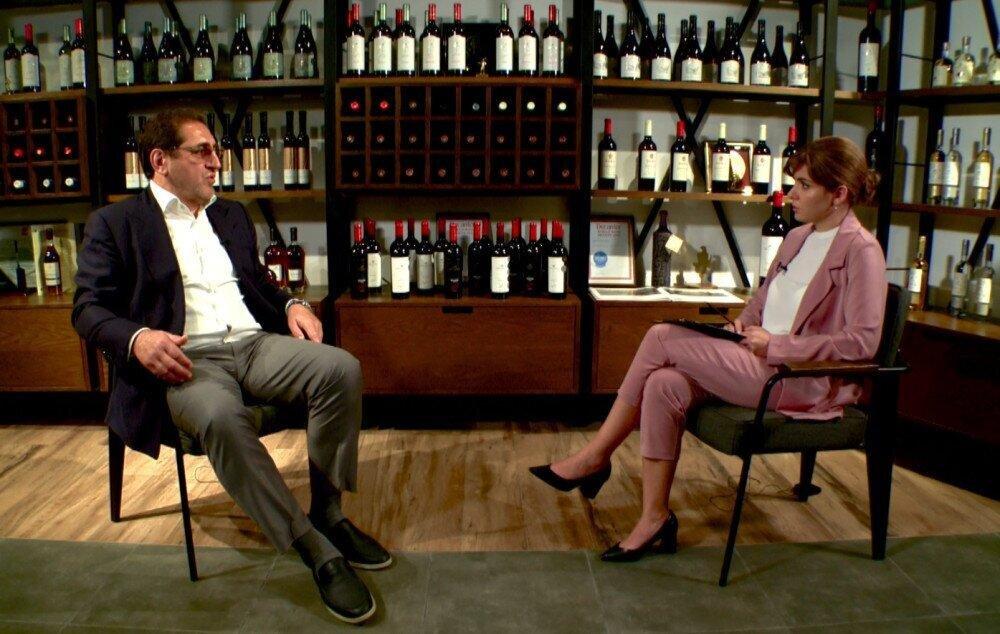 Alcoholic Beverage Producing Company Askaneli will increase production capacity by 30%, - Gocha Chkhaidze, founder of the company noted in a conversation with Forbes Talk.

According to him, the company's capacity is grown by 25-40% annually for the last four years, while production will be higher in 2022 than planned.

"Production of the company will increase by about 30% compared to the previous year. We will probably exceed 16 million bottles, both in wine and brand production. At the beginning of the year, we planned to produce 15 million bottles, but the war between Russia and Ukraine scared us a little. Later, the situation stabilized and the demand for our wine increased", says Gocha Chkhaidze.

The founder of the company also evaluated the progress of the harvest and noted that this year the plan of Askaneli is to receive 15,000 tons of grapes. Gocha Chkhaidze says that they collect grapes from the growers with great care in order to produce quality wine from high-quality raw materials.

"We received 1,000 tons of grapes from our vineyards, the rest was purchased. We approach the grapes with skepticism and pick them carefully, so we may leave many farmers dissatisfied, but we have no other choice. The company has a certain production strategy, which we follow. We cannot take all the grapes that are brought to us, because we can say that we are chasing every bunch. That is why in recent years we have achieved a completely different quality of wine, which has increased the demand for "Askaneli" wine," says the founder of the company.