Assets of Vanrik Agro Group was sold at 12.3 MLN 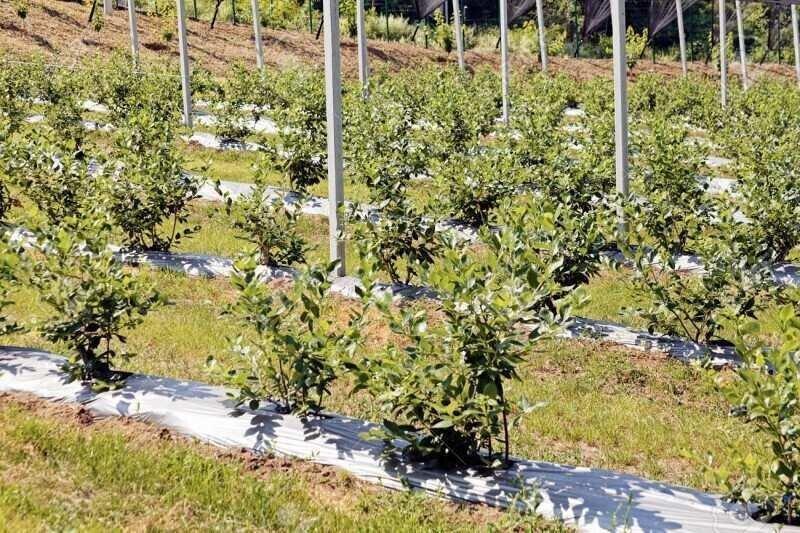 Assets of JSC "Vanrik Agro" were sold at a public auction announced by the National Bureau of Enforcement on June 29, 2020.

Initial price of the auction has been 4,570,302 GEL. LLC FKO won the auction and in the face of intense competition, after 85 bids, acquired the assets of JSC Vanrik Agro for 12,339,817 GEL. Information about this is available on the website of the Partnership Fund.

It should be noted that bankruptcy proceedings were initiated against JSC "Vanrik Agro" in March 2019, based on the appeal of its director, which gave JSC "Vanrik Agro" the opportunity to auction its assets in favor of LLC FKO. As a result, blueberry saplings survived the destruction. It is important to note that despite the difficult situation in Vanrik Agro, the financial structure planned by the Partnership Fund allowed the fund to return its investment as much as possible and fund a new project.

LLC FKO plans to make additional investments in the company and expand the blueberry plantation to 280 ha, which will be a real employment opportunity for the local population. As for the investment of the "Partnership Fund", it will be returned within 7 years.