Association of Hazelnut Exporters: exports are unrestricted, but the season is finishing 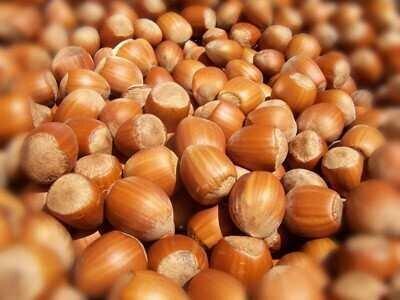 Levan Kardava, Executive Director of Hazelnut Processors and Exporters Association of Georgia assessed the impact of the pandemic on hazelnut exports and said that hazelnut exports were unlimited in the first half of the year.

According to him, the hazelnut season is at the final stage, but when talking about the indicators of the first quarter, Levad Kardava says that the demand on the international market increased in January-March.

"At this stage, hazelnut exports are unrestricted, but the season is finishing and it is difficult to buy hazelnuts. So the problem is that, hazelnut season is coming to an end, however, there is less demand from Europe and it is very difficult to find hazelnuts there, the population has practically no more nuts. As a rule, our nuts are exported to Europe: Germany, Italy, France and Poland. It can be said, there has not been a decline in the export. For instance, nut export increased by 30% in Turkey comparing to March of the previous year. So, we don't have a drop in demand because people who are at home have started cooking, so the demand for nuts has increased”, said the CEO of the Hazelnut Exporters Association.

According to him, the price on the international market has increased, which has an impact on the price of Georgian hazelnuts as well.