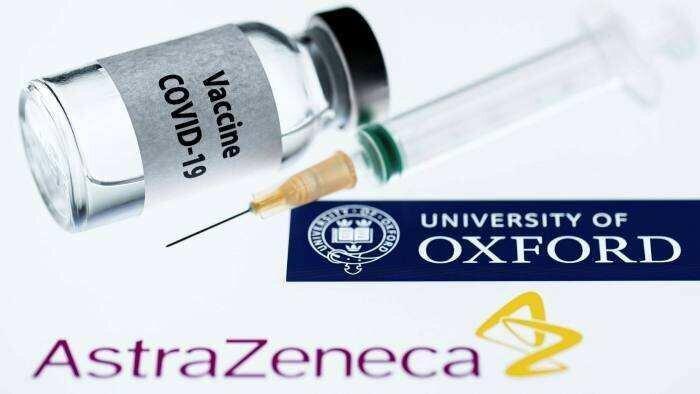 Back
Disquiet is growing over the way that Oxford university and AstraZeneca have handled the early readout from trials of their coronavirus vaccine, which much of the developing world may rely on to emerge from the pandemic - Financial Times reports.

The results were hailed a success for showing an average efficacy of 70 per cent — a figure reached by pooling the results from cohorts on two different dosing regimens. One set of participants received two identical doses a month apart, while the other group received a half-dose, and then a full dose. The efficacy for the first, larger group was 62 per cent. In the second subgroup, it was 90 per cent.
It has emerged that administration of the half-dose started with a mistake. It was then given to a smaller number of participants than those who received two full doses, making the discovery of its greater effectiveness look like a lucky break. Yet on Tuesday, Moncef Slaoui, the head of Operation Warp Speed, the US government’s funding programme for vaccine development, disclosed that second subgroup was also limited to people aged 55 or below, a demographic with lower risk of developing severe Covid-19.

Oxford and AstraZeneca did not disclose the age breakdown on Monday, when results were released. “There are a number of variables that we need to understand,” Mr Slaoui said. It is still possible the difference in efficacy was “random”, he added. Markets have taken notice. London-listed shares in AstraZeneca have lost more than 6 per cent since the announcement. By comparison, since trial results from their vaccine were released earlier this month, showing an effectiveness of 90 per cent, shares in Pfizer and BioNTech have gained 6 per cent and 14 per cent respectively; Moderna is up 11 per cent since its vaccine trial data came out, on top of big gains in the run-up to publication.
One early critic this week, Geoffrey Porges, an analyst at SVB Leerink, said he thought it was unlikely the AstraZeneca jab would get approval in the US after the company “tried to embellish their results” by highlighting higher efficacy in a “relatively small subset of subjects in the study”. John LaMattina, a former president of Pfizer’s global research and development unit, wrote on Twitter that it was “hard to believe” US regulators would issue an emergency-use authorisation for a “vaccine whose optimal dose has only been given to 2,300 people”. Much of the confusion stems from Oxford and AstraZeneca not being fully forthcoming on the reason for the two different dosing regimens — which changed unexpectedly as trials progressed.
Read more here.
Covid19 vaccine AstraZeneca Oxford

How much will Georgia pay for Moderna and Pfizer vaccines?