At least 347 children killed amid Russia's war in Ukraine 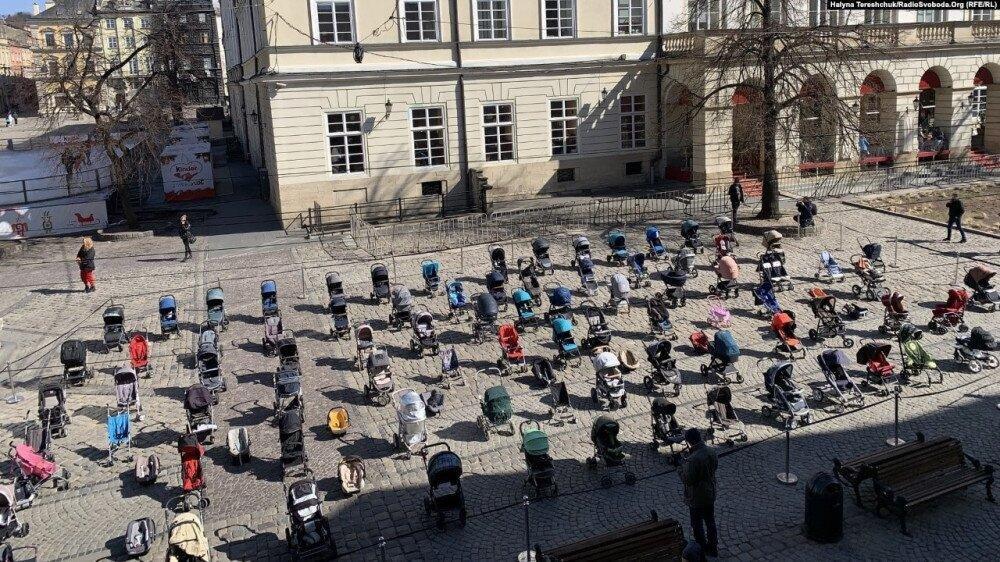 At least 347 children have been killed and 646 have been injured in Ukraine since the Russian invasion began in late February.

“As of July 7, 2022, more than 993 children suffered in Ukraine as a result of Russia’s armed aggression. In particular, 347 children were killed and more than 646 were injured,” the Prosecutor General of Ukraine's press service wrote on Telegram, Ukrinform reports.

On July 6, Russian troops launched a missile attack on the city of Toretsk, Donetsk region. A 17-year-old girl was found under the rubble of one of the destroyed buildings.

On July 6, one child was injured in enemy shelling of the city of Skadovsk, Kherson region.

In addition, regular air strikes and shelling of civilian infrastructure and residential areas by the Russian armed forces damaged 2,108 educational institutions. Of which, 215 were completely destroyed.

These figures are not final, as work is underway in the areas of active hostilities, in the temporarily occupied and liberated territories.

On February 24, 2022, Russia launched a full-scale invasion of Ukraine. Russian troops are shelling and destroying the key infrastructure facilities in Ukraine, firing at Ukrainian cities and villages with artillery, multiple launch rocket systems and ballistic missiles.