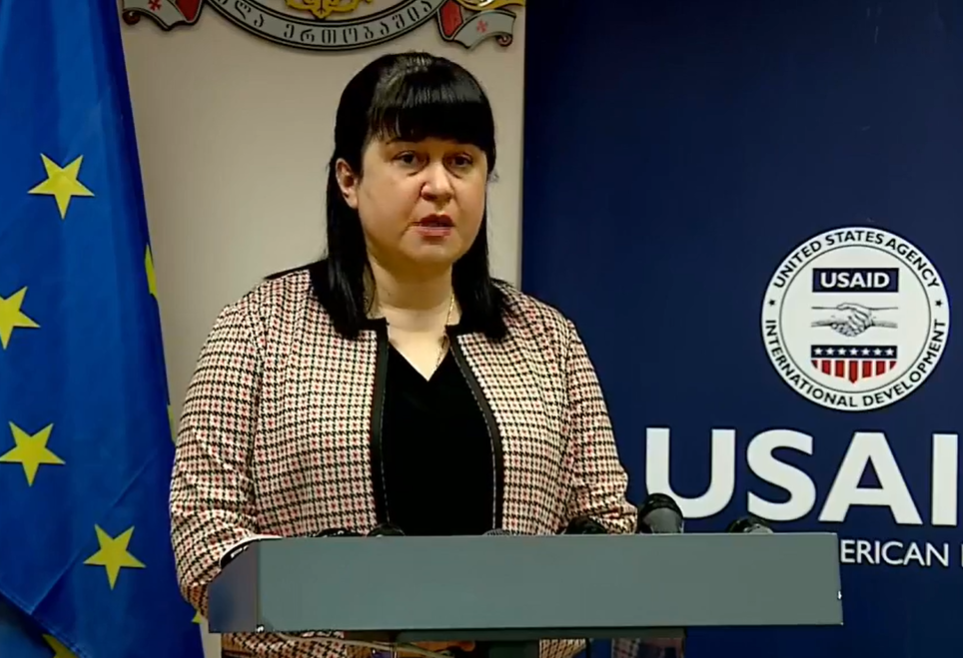 Back
"I think the launch of a permanent 'green passport' at this stage is a step forward," Deputy Health Minister Tamar Gabunia told reporters.
The fact is that Tengiz Tsertsvadze, the director of the Infectious Diseases Hospital, also joined the group of doctors opposed to the permanent 'green passport', saying that giving the permanent "green status" for those who recovered from covid once and aren't vaccinated was a serious mistake of the interagency council.
Tamar Gabunia says that the issue has been the subject of controversy among a group of experts from the very beginning, and the issue of discussing a permanent "green passport" may be on the agenda again.
"We have made this decision in this way, but due to scientific grounds, expert recommendation, and new threats related to the spread of the new strain, this issue may be returned to discussion ... but at this point, I think it is still a step forward, given that it allows assessment of vaccine status as well as if the person has recovered from covid.
The requirements of the Green Pass are changing very rapidly in European countries. Many countries have tightened the requirements of the Green Pass due to the risks of the Omicron strain, which may also be considered further." Gabunia said.
Tamar Gabunia Covid19 Green Passport