At what stage is the project of underground gas storage facility? – GOGC declares, that tender is being carried out 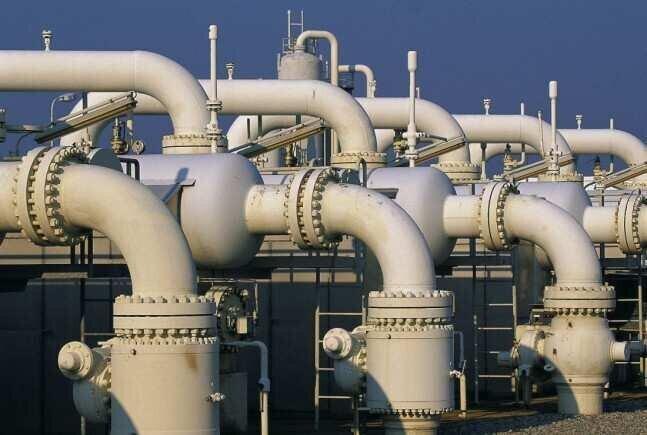 Chancellor Angela Merkel visited Georgia on 23 August 2018. Within the frame of Chancellor's visit, Georgia signed a € 193 million financing agreement with Germany. The main credit - € 150 million - was envisaged for the construction of underground gas storage facility in Georgia.

More than a year has passed since the signing of the agreement with the German Development Bank (KFW), but the project has not started yet. Georgian Oil and Gas Corporation responds BM.GE, that a tender in line with the international standards has been announced for construction of the underground gas storage facility.

"At this stage, proposals are evaluated. Due to the complexity of the project, each component needs to be studied in detail. The project involves the project donor, the largest European financial institution - the German Reconstruction Credit Institute - KFW. The tender is being conducted by the aforementioned bank procurement rules and its representatives are fully involved in the evaluation process. Therefore, Georgian Oil and Gas Corporation will reveal the contractor of gas pipeline construction after the final approval of KFW", the corporation said.