Audit Service Imposed A Fine Of GEL 217,500 On The Pro-Russian Alt-Info 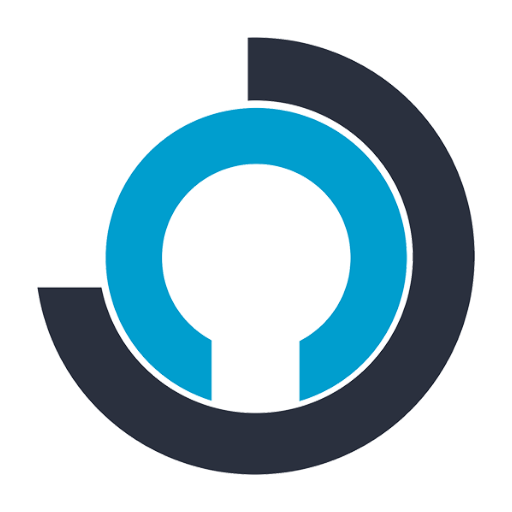 As of the documents provided to the State Audit Office by the Political Union "Conservative Movement / Alt Info", the source of funding is donations made by various individuals and legal entities.

“The information on the type and amount of donations is published on the website of the State Audit Office (www.monitoring.sao.ge).

In addition, we would like to inform you that in the process of monitoring the financial activities of the party, the State Audit Office revealed non-monetary donations in favor of the party (financing the repair of offices, as well as managing office space without lease obligations). The case of administrative violation on the mentioned fact was conducted in Tbilisi City Court. The party was found guilty of violating the first and fourth sub-paragraphs of Article 342 of the Organic Law of Georgia. Alt-Info was charged to transfer GEL 72,494 in the state budget and a fine, which is equal to the double amount of donations - GEL 144,988”, - the statement says.