Australia joins the UK and US in sanctioning key Russian oligarchs 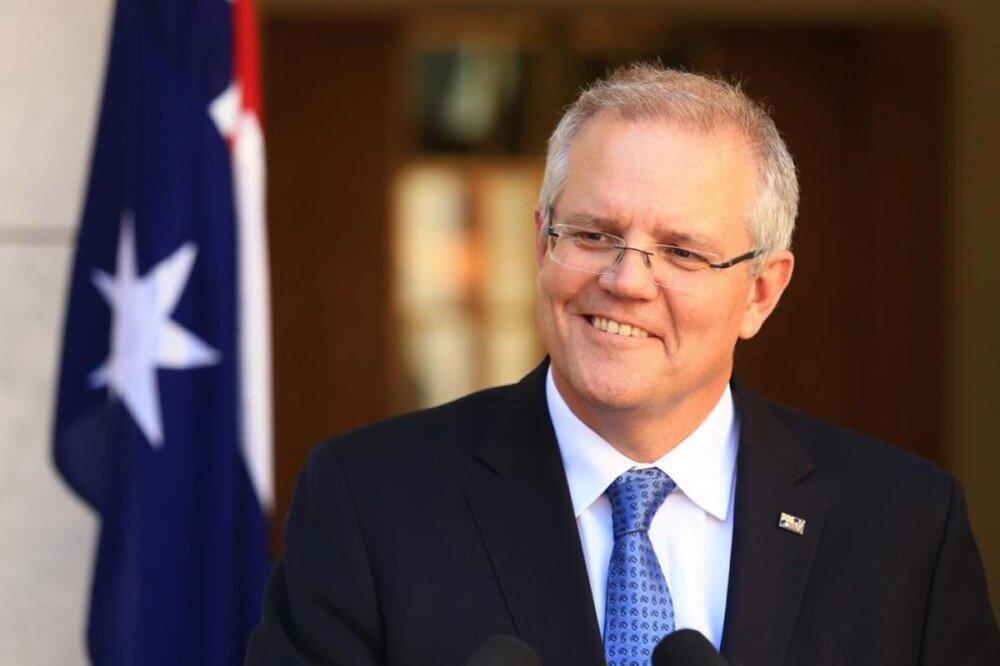 The sanctions announced today reinforce Australia's commitment to sanction those people who have amassed vast personal wealth and are of economic and strategic significance to Russia, including as a result of their connections to Russian President Vladimir Putin.

"We strongly support recent announcements by Canada, the European Union, New Zealand, the United Kingdom, and the United States of further restrictive measures against key Russian individuals," reads an official statement published on the website of the Foreign Affairs Minitry.

"Australia has joined with our partners in establishing strong, sequential sanctions, with over 460 sanctions placed on individuals and entities in past weeks. This includes the Central Bank of Russia; their national sovereign wealth fund, Russian Direct Investment Fund (RDIF); Russia's Armed Forces; political and military figures including President Putin, his Security Council and his strategic drivers of disinformation; and a number of oligarchs."

According to the statement, Australia will continue to coordinate closely with its partners to impose a high cost on Russia for its actions.

"The Australian Government reiterates our strongest support for Ukraine's sovereignty and territorial integrity and for the people of Ukraine."