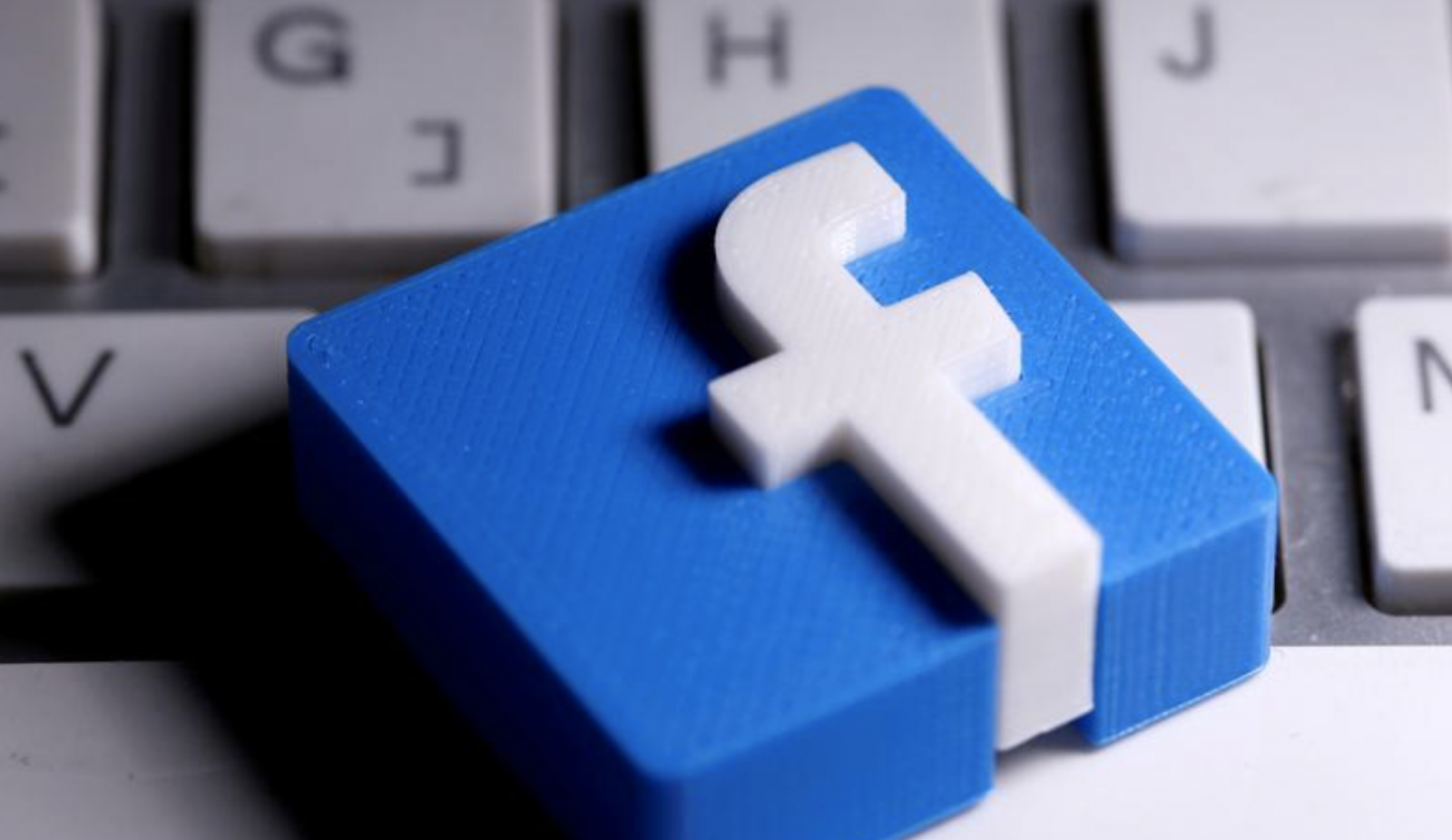 Back
The architect of Australia’s laws forcing Google and Facebook to pay media companies for content claimed victory on Wednesday, though critics said last-minute changes to appease Facebook favoured Big Tech over smaller news outlets.
After tense negotiations prompted Facebook to cut off news in the country last week, Australia offered a host of technical concessions and the social media giant said it would restore news as the revamped bill looked set to become law this week.
While Facebook said its concerns had been met and opposition lawmakers warned that smaller media players may be overlooked, Australian Competition and Consumer Commission Chair Rod Sims said the bargaining power imbalance had been righted.
“The changes the government’s done are things that either don’t matter much or are just to clarify things that, at least in Facebook’s mind, were unclear,” Sims, who helped draft the original laws, told Reuters.
“Whatever they say, they need news. It keeps people on their platform longer. They make more money,” he said.
The endorsement from Australia’s top antitrust regulator will bolster the government’s argument that its hardline approach worked and may offer encouragement to countries such as Canada and Britain which have said they plan similar laws.
Other countries have introduced legislation forcing so-called Big Tech players to negotiate with media companies for licensing fees for links that draw traffic, and advertising revenue, to their platforms.
However, Australia will be the first country where a government arbitrator effectively sets the rates tech giants will have to pay if negotiations with media companies fail.
The last-minute changes include an extra two-month mediation period between any failed talks and state intervention and give the government discretion to release Facebook from the process if it proves it has made a “significant contribution to the sustainability of the Australian news industry”.
Facebook’s vice president of global affairs, Nick Clegg, said the company had “erred on the side of over-enforcement” with its news blackout - which inadvertently blocked some government pages - because it needed to act quickly before the new legislation was introduced.
The agreed changes “mean fair negotiations (with publishers) are encouraged without the looming threat of heavy-handed and unpredictable arbitration,” he wrote in a blogpost he internet needs new rules that work for everyone, not just for big media corporations. B, adding: “The internet needs new rules that work for everyone, not just for big media corporations.”
Source: Reuters
Facebook Australia