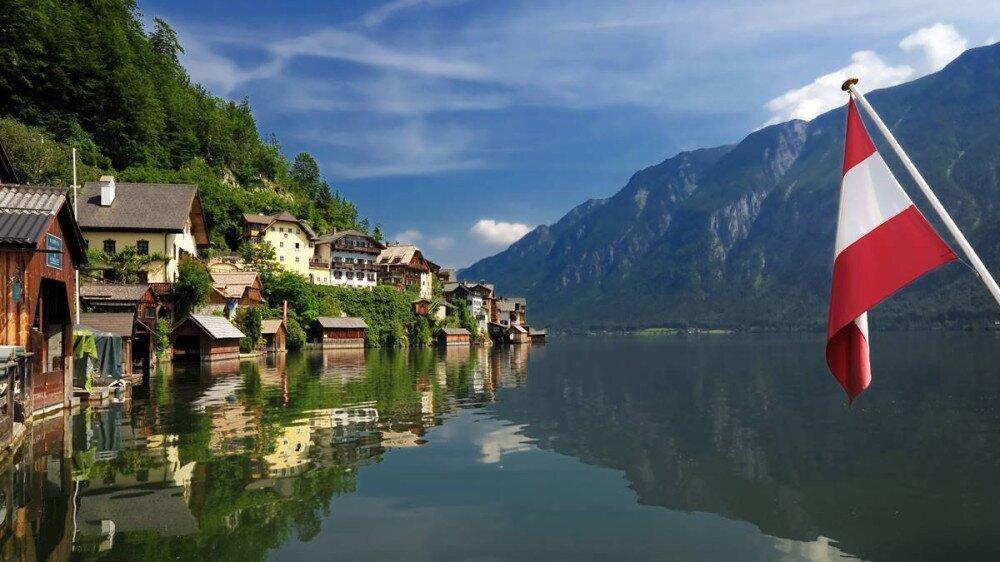 Austria's parliament on Thursday passed a vaccine mandate that will require all adults in the country to get vaccinated against COVID-19 beginning in February.

The move makes Austria the first EU country to pass a vaccine mandate, despite tens of thousands of angry citizens continuing to protest such measures in Austria and across Europe, DW (Deutsche Welle) reports.

The law enjoyed broad support in parliament, with only far-right legislators voting against it in a 137-33 tally. After an "introductory phase" ending mid-March, those who refuse to get the shot will face fines of up to €3,600 ($4,084). The mandate only applies to adults and makes exemptions for pregnant women and those with medical conditions that prevent them from getting the jab.