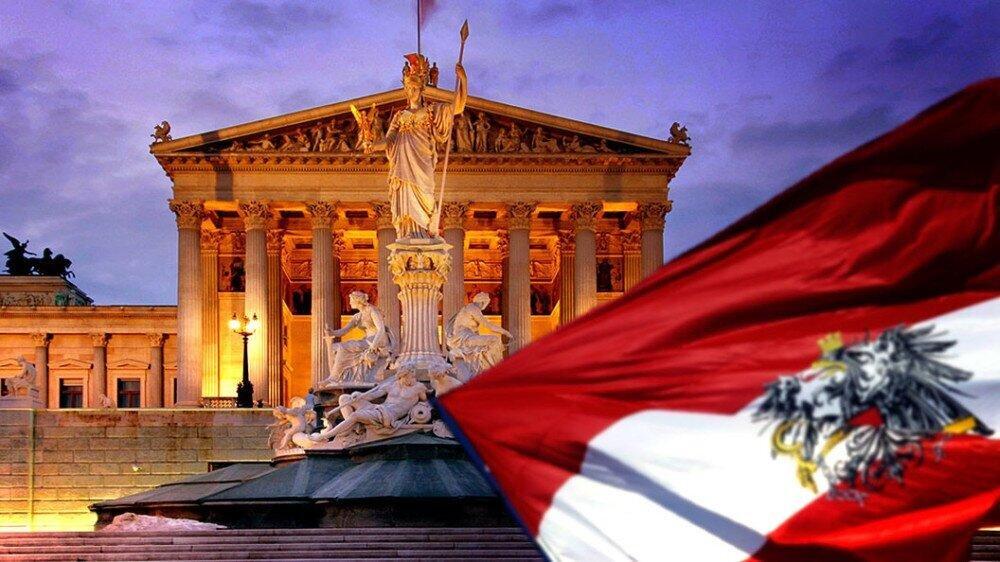 The Austrian authorities have announced that from today, May 16, all travellers will be permitted restriction-free entry as the country has decided to lift all of its COVID-19 entry rules.

The news of the lifting of the entry restrictions was announced by Austria’s official travel portal, SchengenVisaInfo.com reports.

“Travel to Austria is possible for touristic purposes. From May 16, proof of vaccination/recovery or a test is no longer needed,” the statement of the portal reads.

The move means that all travellers, regardless of their country of origin, can now travel to Austria for all kinds of purposes without being required to present a valid vaccination, recovery, or test certificate upon their arrival.

In addition, travellers are also no longer required to fill out the pre-travel clearance form. Such a requirement previously applied to those who did not hold one of the certificates.

Apart from lifting its entry rules, Austria has already removed its domestic restrictions. Travellers are no longer required to wear a face mask or present one of the passes when accessing different public places and events, such as accommodation establishments, cafes, restaurants, and cultural institutions, among others.

It is believed that the Austrian authorities decided to lift the entry rules and now permit restriction-free entry for all travellers after taking into account the low infection rates and the high vaccination rates.

According to the World Health Organization, Austria has reported 29,576 new COVID-19 infection cases in the last seven days.

As for the vaccination rates, the European Centre for Disease Prevention and Control shows that a total of 18,308,168 vaccine doses have been administered in Austria as of May 12. The same further reveals that 83.1 per cent of the entire adult population in Austria has completed primary vaccination, and another 68.7 per cent has received an additional vaccine dose.

All travellers can enter the above-mentioned countries restriction-free even if they do not hold a valid vaccination, recovery, or test certificate.

In contrast to these countries, several popular European destinations such as Germany and Portugal, among others, still continue to require travellers to follow entry rules. As the summer season approaches, travellers expect all the remaining countries to lift their entry rules.