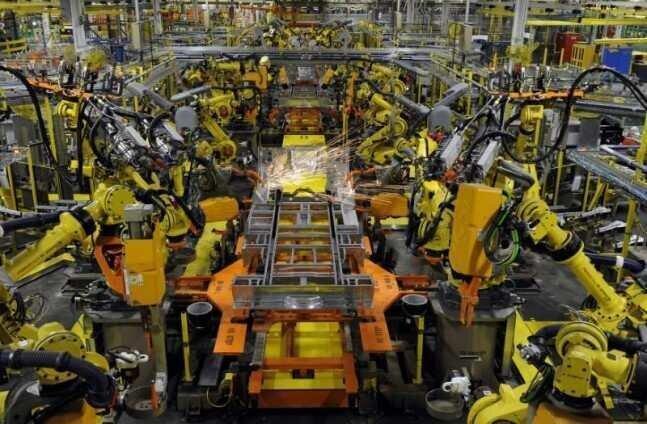 Automation, robots and globalization are rapidly changing the workplace and governments must act fast and decisively to counter the effects or face a worsening of social and economic tensions, the OECD warned.

Almost half of all jobs could be wiped out or radically altered in the next two decades due to automation, the Paris-based group said in a report on Tuesday. According to OECD Labor Director Stefano Scarpetta, the pace of change will be “startling.”

Safety nets and training systems built up over decades to protect workers are struggling to keep up with the “megatrends” changing the nature of work, the OECD said. While some workers will benefit as technology opens new markets and increases productivity, young, low-skilled, part-time and gig-economy workers are vulnerable.

“Deep and rapid structural changes are on the horizon, bringing with them major new opportunities but also greater uncertainty among those who are not well equipped to grasp them,” Scarpetta said.

The employment report is the latest OECD warning about risks to governments in advanced economies, which have already manifested themselves in a surge of support for populist political leaders. The organization has highlighted a squeeze on the middle classes, future jobs losses from technology and a widespread dissatisfaction in rich countries.

Changes in employment will hit some workers more than others -- particularly young people with lower levels of education and women who are more likely to be under-employed and working in low paid jobs, the OECD said.

It recommends more training and urges governments to extend protections to workers in the “grey zone,” where a blurring of employment and self-employment often means a lack of rights. The report also warns of “negative ramifications” for social cohesion.

Lasha Papashvili: credits must be available in order to grow economy fast