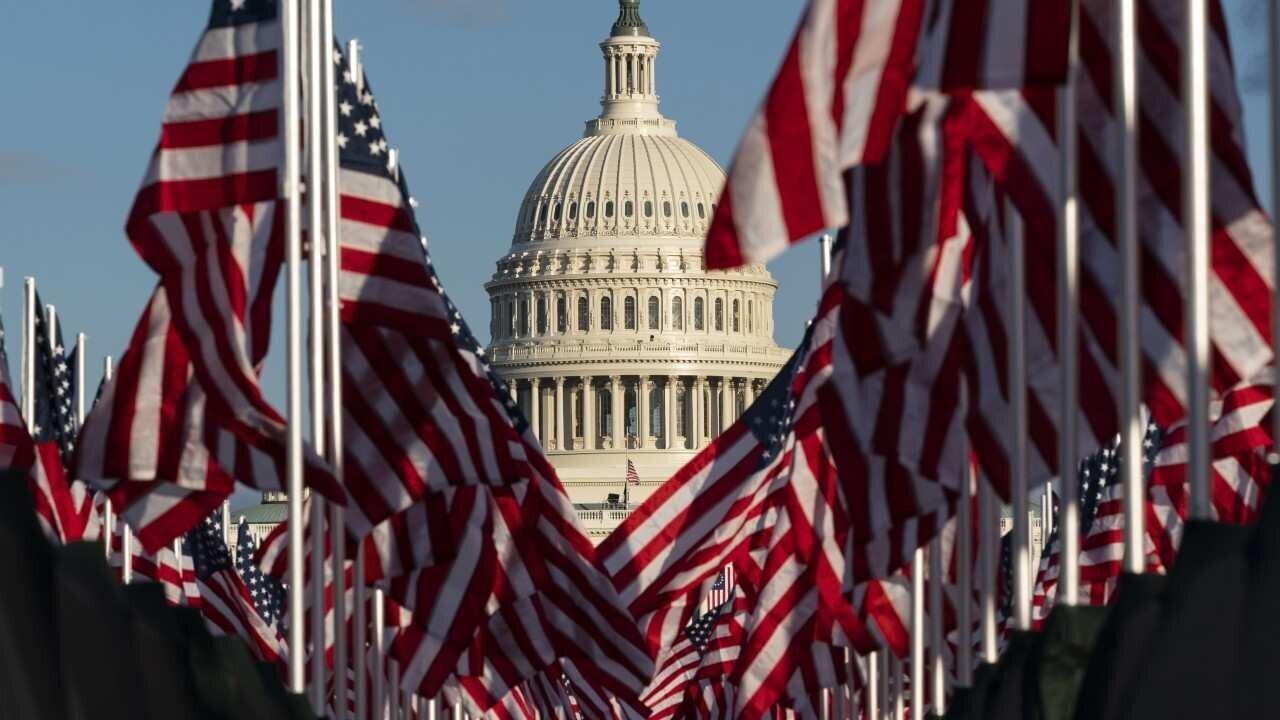 Back
Author:Madona Gasanova
In general, inaugurations have significant symbolic value. They mark the peaceful transfer of power from one president to the next and allow an incoming president to set the tone for their administration. In the meantime, presidential inaugurations are always designated National Special Security Events and a solid expenditure. And even in calmer years than the current, the federal government of the US has spent upward of $100 million on security.
The question raised, whether the recent storming of the Capitol pushes that price tag even higher. “The Secret Service, which takes the lead on inauguration security, should have some extra money to put toward protecting the event because of the pandemic,” John Sandweg, a former top official in the Department of Homeland Security, stated in his interview with Marketplace. Meanwhile, even with beefed-up security, Sandweg expected the 2021 inauguration might not actually cost taxpayers that much more than in other years.
There are the two groups who foot the bill in the US- donors and taxpayers.
Public funds are used for the actual swearing-in ceremony. According to a 2013 report of the Congressional Research Service, that includes security, maintenance, construction, bleachers, and fencing. The biggest share comes from security.
Pursuant to the same report of Congressional Research Service, costs (private funding only) of past inaugural festivities were as follows:
George W. Bush, 2005, estimated $42.3 million; 2001, estimated $30 million; Bill Clinton, 1997, estimated $29 million (included in the $9 million surpluses from the 1993 inauguration); 1993, estimated between $25 million and $30 million; George H. W. Bush, 1989, estimated $30 million; Ronald Reagan, 1985, estimated $20 million; 1981, estimated $16.3 million; Jimmy Carter, 1977, estimated $3.5 million; and Richard Nixon, 1973, estimated $4 million.
According to NYTimes, the 45th US President, Donald Trump, managed to raise “twice as much money for his inauguration festivities as any previous president-elect in history, pulling in tens of millions of dollars from wealthy donors and large corporations eager to woo the nation’s new chief executive in the days after his unexpected victory.”
“Disclosures filed with the Federal Election Commission on Tuesday showed the contributions from corporate executives, lobbyists and businesses, as well as small donors, totaled $107 million. The previous record was held by President Barack Obama, who raised $53 million for his 2009 inauguration,” an article reads.
US economy US Politics Inauguration Day