Average inflation of the current year will exceed 9% - NBG 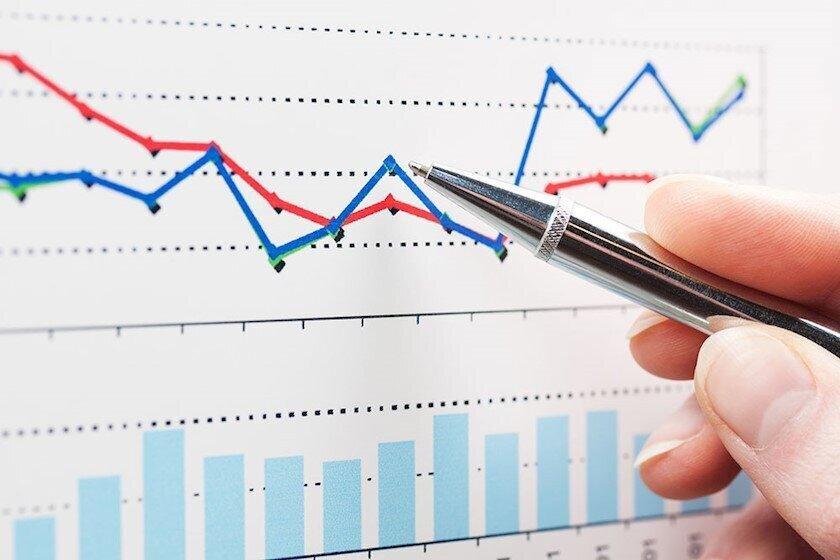 The dynamics of recent consumer price inflation are simultaneously influenced by several important factors. First of all, the rising prices of oil and food products in the international markets are noteworthy as thetransmission of them to the local market is substantial and, in the short term, causes temporary albeit strong pressures, - show preliminary data published by the National Bank of Georgia (NBG).

According to the report, the annual inflation is also affected by the utility bill subsidy program: when the program was initiated headline inflation dropped at the end of the last year, however, the end of this program automatically increased inflation by more than the initial reduction rate was. In addition, despite the recent appreciation of local currency, under the influence of the depreciated lari exchange rate in previous periods, imported inflation remained high. This was accompanied by significant improvements in aggregate demand in the second quarter of this year, which means that, unlike previous periods, demand can no longer counterbalance the above-mentioned inflationary pressures.

Due to the aforementioned factors, according to the National Bank of Georgia’s baseline forecast, high inflation is expected to persist in the short-run - the average inflation of the current year will exceed 9%. However, most of these factors are temporary, and after their elimination, in the medium term, annual inflation should return to the target. In this regard, de-anchoring of the inflation expectations could be a risk, which can complicate fulfilling the task of price stability. Tight monetary policy in the current period serves to avoid exactly this risk.

According to the baseline forecast, real GDP will grow by 8.5% in 2021 and its main driving force will be consumption, although investments and net exports will also make a positive contribution to growth. Amid the recovery in external demand, the net exports will benefit from the expected improvement in exports of goods, a slightly slower increase in imports of goods (amid high imported inflation) and the gradual recovery of tourism exports.

Subsequently, along with receding inflation expectations, the policy rate will gradually decline and approach the long-term neutral level, which, according to current estimates, is about 6.5%.