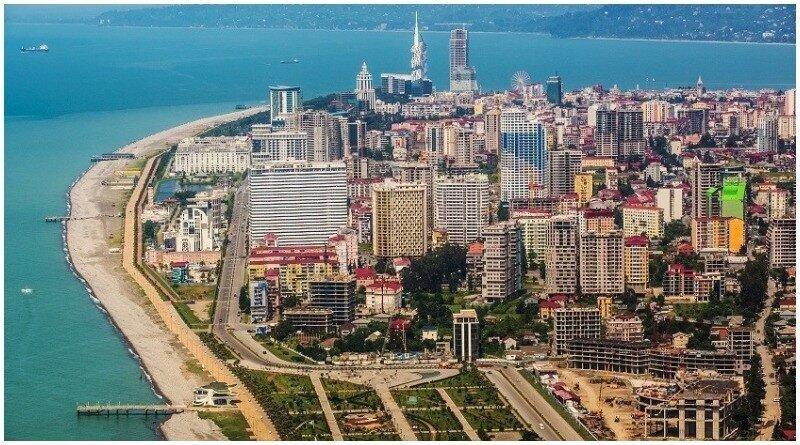 Natia Sirabidze, head of construction company Mardi Holding notes, the average monthly rent for an apartment in Batumi is three folds up compared to September of the last year.

Sirabidze told TV-Program Business Morning that the price for one or two-bedroom apartments in the city center of Batumi reached USD 660 this September up from USD 200 a year before.

According to her, the price of an apartment for sale per square meter also has increased from USD 500-600 to USD 900.

"In September, as a rule, rent prices are decreasing, but this year they have remained at the same level as in August. Compared to last year, the prices of apartments for rent in Batumi are increased three times. Mardi Holding has Mardi Hospitality, which manages the rental of apartments built in our complexes. Based on these data, I can say that if last fall the average monthly rent for an apartment stood at USD 200 in the second lane, this year it costs USD 600-700. In addition to Russian citizens, students from India are returning to the Universities in the fall and their number is quite high.

The selling price also shows a significant increase, if the price per square meter in the second lane last year amountd to USD 500-600, this year it has grown to USD 900, which is a considerable increase. The price growth was caused by the demand, as well as a price increase on the construction materials," said Sirabidze.